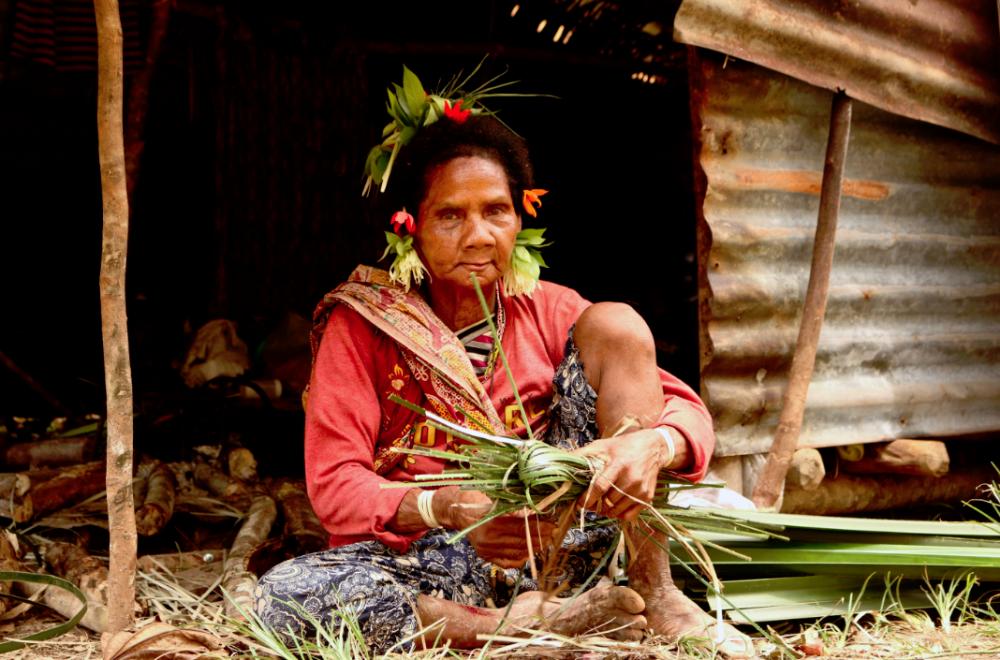 KOTA BARU: The indigenous Batek people, in the Negrito category, (oldest ethnic group on the Malay peninsula) found mostly in Kelantan, Terengganu and to a certain extent in Pahang since 100,000 years ago, are renowned jungle experts.

Universiti Malaysia Kelantan (UMK) Poverty Research and Management Institute director, associate professor Dr Wan Ahmad Amir Zal Wan Ismail said the Batek people were closely linked with the jungle to enable them to hunt and gather jungle produce in line with their life as a hunter-gatherer community in peninsula Malaysia.

He said the Batek people would normally enter the jungle together with several other family members and stayed in temporary tents called “haya” built along the Kuala Koh River.

‘’The period of stay in the tents are temporary and do not have a fixed time. Whether for a one month period, a week or shorter than that. Subsequently, they move to new locations,‘’ he said when contacted by Bernama here today.

He said that among the considerations to relocate were accessibility of jungle resources including quantity, or the distance to the temporary placements. Normally, the Batek people would not enter the jungle and build temporary shelters during the monsoon season, namely, between October until December, and sometimes until January.

Meanwhile, the womenfolk stayed with their children in the “haya” and also actively sought certain jungle resources including food and herbs.

He said the Batek women were very knowledgeable about the herbs in the jungle and it was normal for the men to often quiz them on the names of the herbs and their applications.

‘’As such, the Batek ethnic group is known for its intimacy with the jungle and expertise in jungle herbs compared to two other indigenous people in Kelantan, namely, Temiar and Menderiq,‘’ he said.

According to his study, titled “Empowering the Economy of the Batek Ethnic group in Kelantan” in 2012, the Batek people were also known as Batik, Ngok and Batek Herb which all meant the people of the jungle.

“But it does not mean, they don’t stay in one place like other communities. The Batek people are beginning to put down roots in placements set up by the government through several development programmes, including the giving of houses through the Hardcore Poor Housing Programme.

“It is more suitable to categorise them as a semi-nomadic community. They put up at certain places including building and having their own houses. But at the same time they enter the jungle and move along the river banks for extended periods by building temporary shelters and foraging for jungle resources for use and to sell outside,“ he said.

He said the Batik people moved from place to place via river using rafts from bamboo or fibreglass boats.

“They use rafts for most activities, not only to relocate but also as means of entertainment for the Batek children,“ he said.

In the meantime, he said the Batek people did not explore the jungle arbitrarily to obtain jungle resources.

He said the group were knowledgeable of their jungle surroundings and could retrace locations which they had visited previously despite the absence of clear markers.

He said the Batek people also still used the blowpipe as their main hunting weapon to down squirrels, birds, monkeys and other animals.

“Their value of total reliance on the jungle renders them invulnerable to the pressures of normal and routine needs as they believe that the jungle will provide without fail,“ he said.

The Batek in Kelantan first received public attention after two of their members died believed to be from pneumonia from early last month.

Currently, 50 Batek people were reported to be still being treated at three hospitals in the state, namely, Gua Musang Hospital (37), Kuala Krai Hospital (12) and the Intensive Care Unit of the Raja Perempuan Zainab II Hospital, Kota Baru (one). — Bernama