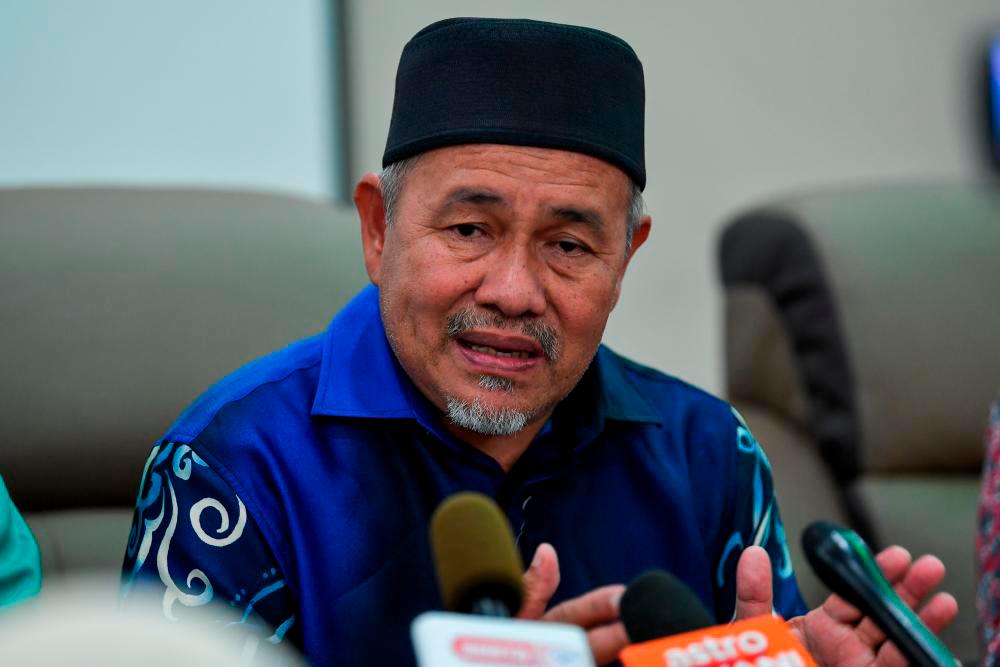 DUNGUN: PAS deputy president Datuk Seri Tuan Ibrahim Tuan Man (pix) has said the 15th general election (GE15) should be held next year to allow the government to focus on preparations to face floods this year.

He said there no need to have early polls, especially during the monsoon season when the country was expected to grapple with floods.

“I feel we should consider the fact that schools will be used as flood relief centres, so they are not suitable to be polling centres (in monsoon season).

“During monsoon, security forces will also have to go to the ground to help flood victims. If it coincides with polls, they will also be tasked with looking after ballot boxes and providing security for voters.

“So I think there is no need to rush in calling for GE15. I think the people are also against holding polls during the flood season,” he told reporters after launching the Sungai Dungun estuary conservation project at Dewan Sivik Bijangga here today.

The Environment and Water Minister said the date for dissolution of Parliament to pave the way for GE15 would be decided by Prime Minister Datuk Seri Ismail Sabri Yaakob and the Cabinet. - Bernama