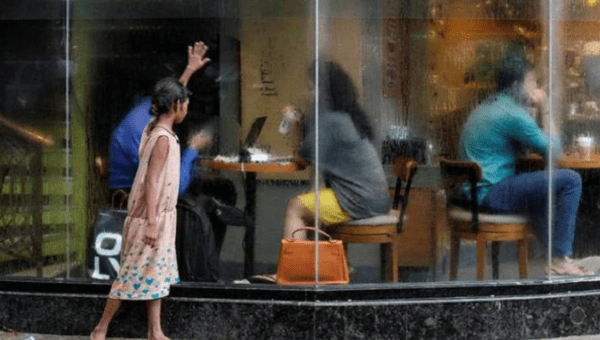 KUALA LUMPUR: The perception among rural communities that they can only seek a better life financially if they migrated to cities needs to be changed, to avoid them from falling into the ‘urban poverty’ trap.

Social analyst Prof Datuk Dr Mohammad Shatar Sabran said rural folk should instead be more creative in finding and creating job opportunities in their own areas.

He said due to the rapid urbanisation and modernisation factors today, the gap between the two was not big.

“Now, we can see the development between urban and rural areas, for example (if we travel) from Kuala Lumpur to Malacca, we may not even notice that we have passed through the rural areas because the physical environment is similar,” he told Bernama.

Mohammad Shatar said, however, the potential for job creation and development in rural areas would only be realised if a large number of the workforce in the area remained there and came up various innovations to attract industries to operate in the rural areas.

“So then they (the industries) will think that when they come out to the rural areas, they will have the workers, with pay rates that are appropriate. Workers also would not have to deal with traffic jams and enjoy lower home rental rates,” he said.

Economic analyst Prof Emeritus Dr Barjoyai Bardai meanwhile said, most of those who emigrated from rural to urban areas would find it difficult to find a comfortable place to live in, as the cost was too high.

“The quality of life would also deteriorate, as they may have to live in squatters, and they would have been better off living in the countryside,“ he said, adding that the job opportunities available in the cities may not be as worth it as thought to be.

“For example, in Malaysia, we have set a minimum wage of RM1,100 and some of them receive only this amount, while the cost of living of RM2,500 (for a household comprising a married couple and children) in the city is much higher than in the village.

“Although they have a permanent job and some are in the public sector, their income is still below the minimum living requirements, and this makes them relatively poorer,“ he said. — Bernama