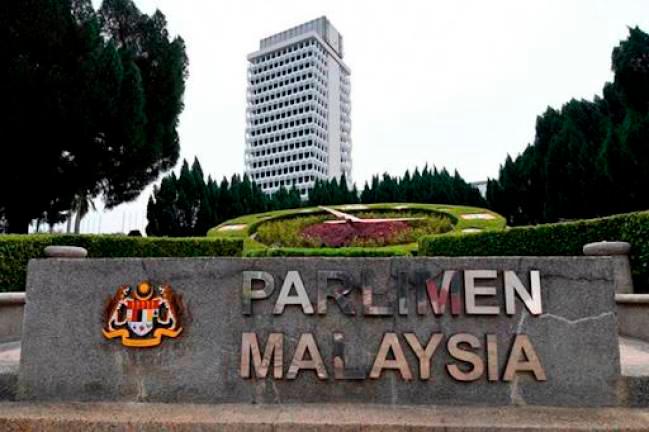 KUALA LUMPUR: The Dewan Rakyat sitting today passed the Wildlife Conservation (Amendment) Bill 2021, which is more responsive to the current needs in eliminating crimes against wildlife.

While winding up the debate on the Wildlife Conservation (Amendment) Bill 2021, Energy and Natural Resources Minister Datuk Seri Takiyuddin Hassan said the steps needed to curb the online sale of wildlife included the establishment of the Intelligence and Tactical Centre for Wildlife Crime (INTAC).

“It was established by the ministry to collect, analyse and standardise information on wildlife crimes and coordinate enforcement operations,” he said.

“The Perhilitan officers’ critical allowance of RM150 has not been reviewed for years. They have to enter forests, be bitten by animals, traverse swamps and do all sorts of work but their allowance is just that much,” Hasanuddin said.

Datuk Johari Abdul (PH-Sungai Petani) suggested that the government gazette the breeding grounds of endangered species, including the orangutan, that could be turned into tourist destinations, and asked that security at the country’s borders be tightened to curb the smuggling of exotic animals.