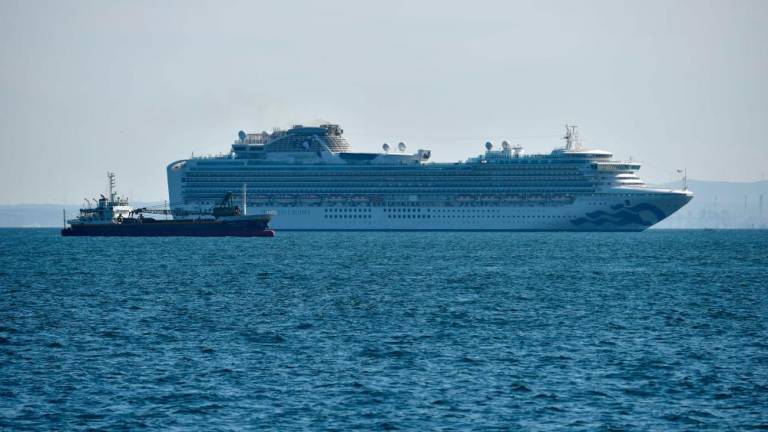 GEORGE TOWN: The decision by the Health Ministry to issue a blanket ban on all cruise ships from docking in the country is another for blow for the tourism industry.

A circular issued to the Penang Port Commission said the ban would take immediate effect.

He pointed out to date no cruise ships that docked in Penang had reported cases of Covid-19.

However, the port authorities would cooperate fully with the health authorities as the safety and security of the people and cruise passengers are top priority, Sasedharan said.

Penang is the top five destination for cruise ships in Asia, and there are plans to expand the Swettenham Pier Cruise Terminal to accommodate two super mega cruise ships.

Affordable exchange rates, sound infrastructure and numerous tourist attractions, are among the plus points for cruising, making Malaysian an ideal stopover.

Besides Malaysia, the Philippines, Taiwan, Hong Kong and Japan have also banned cruise ships from boarding in their respective countries due to Covid-19.