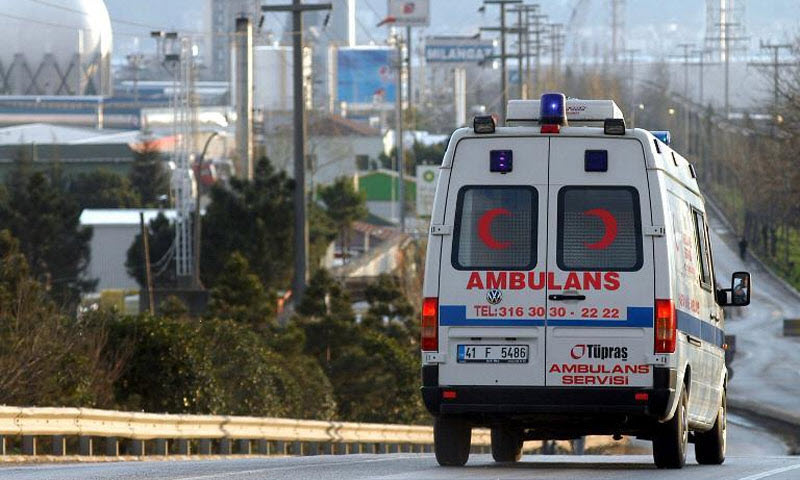 MIRI: The body of 20-year-old tour guide Roviezal Robin, who saved eight tourists during a flash flood in a cave in Gunung Mulu National Park on Friday before he himself was swept away, was recovered at 10am this morning.

His body was found lying on some stones inside tourist attraction Deer Cave, about 500m away from the entrance by a Miri Fire and Rescue Department search and rescue team.

In the 5.50pm incident, Robin was last seen being carried away by strong currents along with Dutch tourist Peter Hans, 66, whose body was recovered at 6.40am on Saturday.

Robin had first saved the eight tourists by dragging them one by one with a rope to the sides after which he made an attempt to save Hans.

Among the eight saved by the young guide was Hans’ wife, Gerda Alida.

Department chief Law Poh Kiong told Bernama that a friend of Robin met during the search operation said the heroic young man had a strong work ethic besides well liked by his colleagues, and was always ready to lend a helping hand. — Bernama