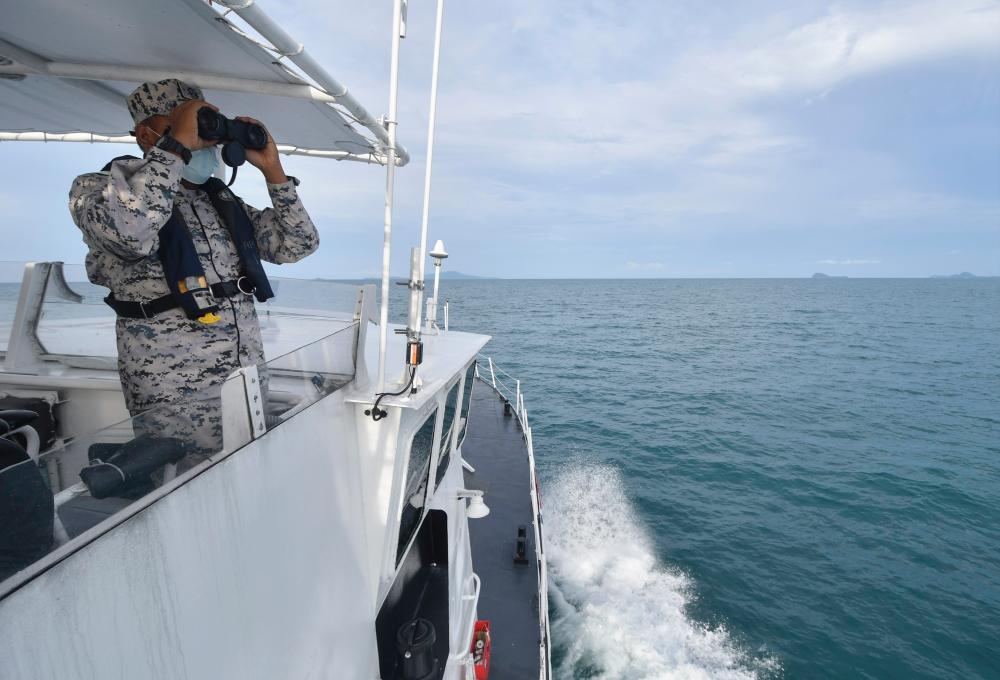 SHAH ALAM: The Malaysian Maritime Enforcement Agency (MMEA) has confirmed the recovery of a body, believed to be that of one of the two ‘kelong’ (offshore platform) workers who fell into the sea three days ago.

Selangor maritime director Maritime Captain Mohd Rosli Kassim said the victim’s body was found by members of the public at about 7.30 am today, at about 0.1 nautical miles east of Pulau Tengah, near here.

Based on the initial identification by the kelong employer, the body was believed to be that of a 34-year-old Indonesian man known as Priadi.

“The victim was reported to have fallen into the sea along with another victim Saw Bearry Htoo, 30, a Myanmar national, who has yet to be found.

“Both victims were last seen wearing a white KS Aquaculture shirt and blue pants before being reported missing at sea,” he said in a statement today.

Mohd Rosli said the victim’s body was taken to the Pulau Ketam jetty for identification purposes and was handed over to the police for further action.

He added that the search and rescue operation at Pulau Tengah waters was suspended at 7.30 pm due to limited visibility and will continue at 7 am tomorrow.

Vital for teachers, staff to get vaccinated

JB, Muar hotels register up to 80% increase in occupancy rate

3.At least 34 dead after floods in north India

5.Vital for teachers, staff to get vaccinated