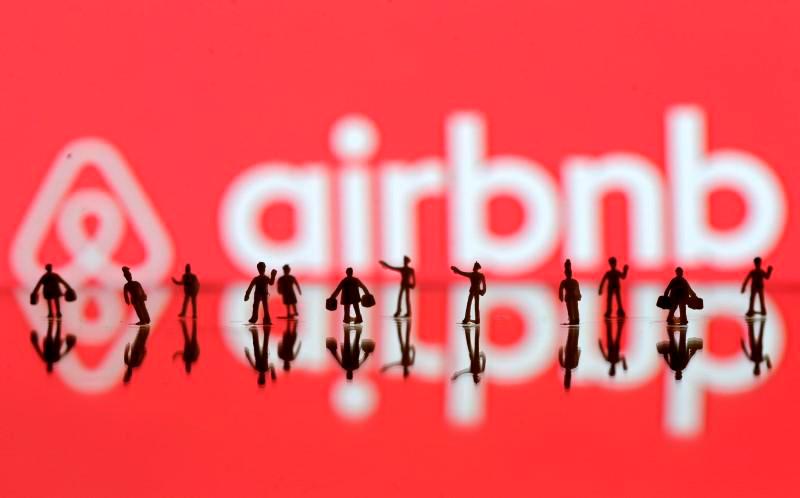 KUALA LUMPUR: Airbnb has urged the government to approve the regulatory framework on short-term residential accommodation (STRA) proposed by the Malaysian Productivity Corporation.

In a statement today, its head of public policy (Southeast Asia) Mich Goh shared several recommendations ahead of the Budget 2022 announcement, saying that the recognition and inclusion of small enterprises and micro-entrepreneurs in tourism efforts will play a major role towards helping Malaysia achieve its recovery goals.

“Approving and enforcing a clear, coherent and consistent STRA framework will ensure that the STRA sector can play a role in driving tourism growth and dollars as the country begins to reopen to international travel,” she said.

Goh also stressed the importance of including STRA hosts and platforms in discussions on tourism reopening as the country reopens its state borders and gradually resumes overseas travel.

“This will enable all enterprises, including smaller tourism players, to participate in and drive the acceleration of Malaysia’s post-pandemic recovery.

“For example, in addition to hotels and homestays, STRA must also be permitted to host guests who have completed their vaccinations,” she said.

Airbnb also expressed hope that the government would ensure that all tourism accommodation players can benefit from government incentives.

“Airbnb calls for several key incentives, currently dedicated only to traditional players in the tourism sector, to be extended to STRA hosts -- both individuals and small and medium enterprises,” she said.

Another of Airbnb’s wishes is for the government to include the company’s bookings in digital vouchers for domestic tourism.

The expansion of this scheme, Goh said, will further boost local tourism and support Malaysian entrepreneurs and communities, as travelers are able to book a wider variety of local accommodation on its platform including the unique stays hosted by Airbnb hosts.

Airbnb also proposed that the moratorium on loan repayments be extended until March 2022.

“As Malaysia slowly begins to open its borders to international tourists, the extension of the moratorium will provide vital relief to STRA hosts, especially for those whose income depends on hosting with Airbnb,” she said.

Goh said Airbnb stands ready as a committed partner to the Malaysian government to create and implement solutions to support the travel and tourism economy and its Airbnb community.

“We look forward to the tabling of Budget 2022 with the hope that its initiatives will benefit all tourism industry players including our community of Malaysian hosts, many of whom are everyday Malaysians and micro-hospitality entrepreneurs, towards spurring the greater revitalisation of the local tourism industry,” she added.

1.Malaysia's e-commerce rises 23 per cent in first nine months of 2021