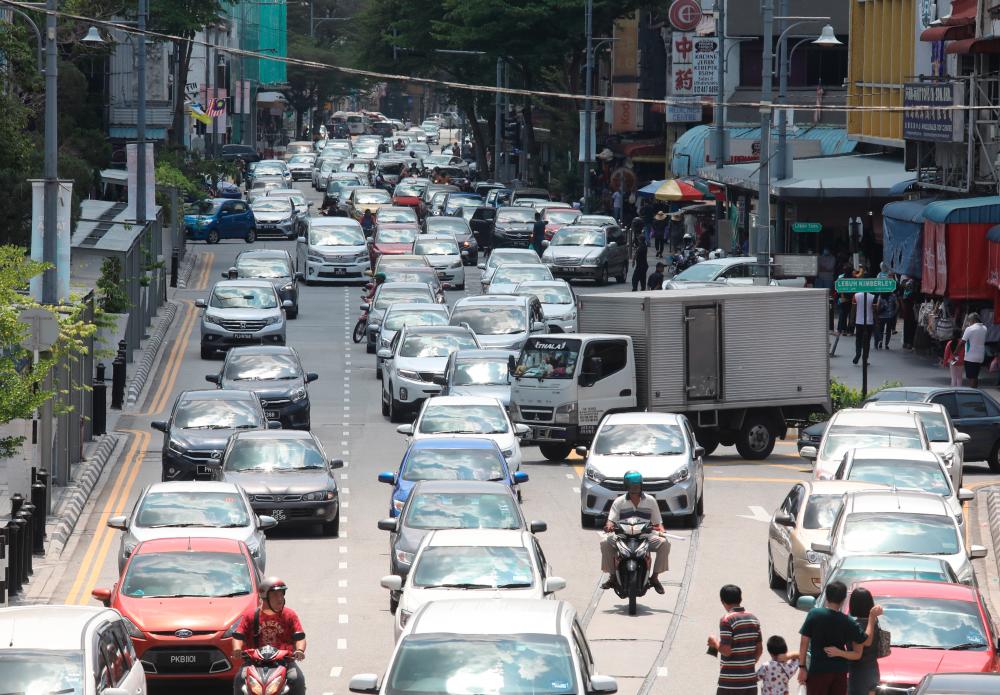 KUALA LUMPUR: Police expect as many as 4.5 million vehicles -- over four days starting from yesterday -- will be on roads across the country after their Aidilfitri holidays.

“A total of 1.2 million of the vehicles are estimated to be on the (PLUS) North-South Expressway ,“ he said when contacted today.

On April 6, Bukit Aman JSPT director Datuk Mat Kasim Karim was reported to have said that 4.7 million vehicles were expected to be on the roads nationwide in conjunction with Aidilfitri and that he had deployed 6,559 traffic officers and personnel at the contingent and district levels to ensure a smooth flow back to hometowns.

Meanwhile, Bakri said following the forecast, JSPT had made preparations through Op Lancar or the dispersal of traffic flow for the movement of vehicles.