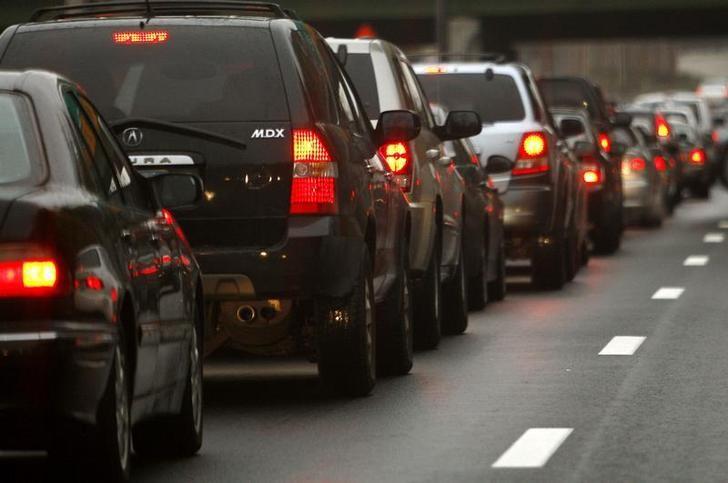 KUALA LUMPUR: A burst water pipe along Jalan Universiti in Petaling Jaya, caused a Proton Saga car to be stranded in a flood of water, while prompting congestion in several traffic flows.

Petaling Jaya district police chief ACP Mohd Zani Che Din told Bernama that as a result of the 6am incident, the trapped car had to be pulled out of the flood by Majlis Bandaraya Petaling Jaya personnel, while the police was monitoring traffic.

He added that pipe works were being undertaken at the location by Syarikat Bekalan Air Selangor Sdn Bhd (Syabas). — Bernama

4.49 plans drawn up to look after senior citizens in Kelantan

5.Price hike of goods in Melaka due to middlemen — Melaka exco