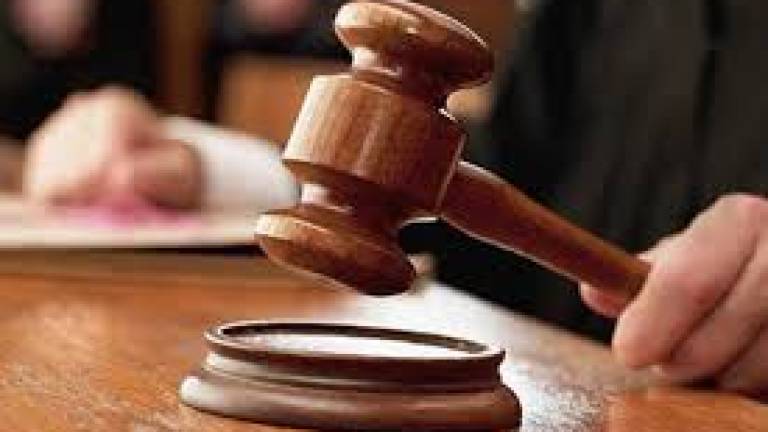 KUALA LUMPUR: A businessman pleaded not guilty in the sessions court here today to a charge with cheating a single mother of RM350,000.

Abdul Majib Mohd Yusoff, 48, made the plea after the charge was read out to him before judge Datuk Ahmad Kamal Arifin Ismail.

He was charged with dishonestly inducing Marwani Hirmi Muda into depositing the money into a CIMB Bank account belonging to Tres Alliance Sdn Bhd, made online through two transactions, purportedly for investments.

He was charged with committing the offence at Wangsa Maju here last year.

The charge, under Section 420 of the Penal Code, provides an imprisonment for up to 10 years and with whipping, and also liable to fine, if found guilty.

Abdul Majib, who is married with five children, and represented by lawyer V. Kumar, was allowed bail of RM10,000 with one surety.

Price of poultries and eggs to remain unchanged in December

Internet economy to reach US$21b in GMV this year