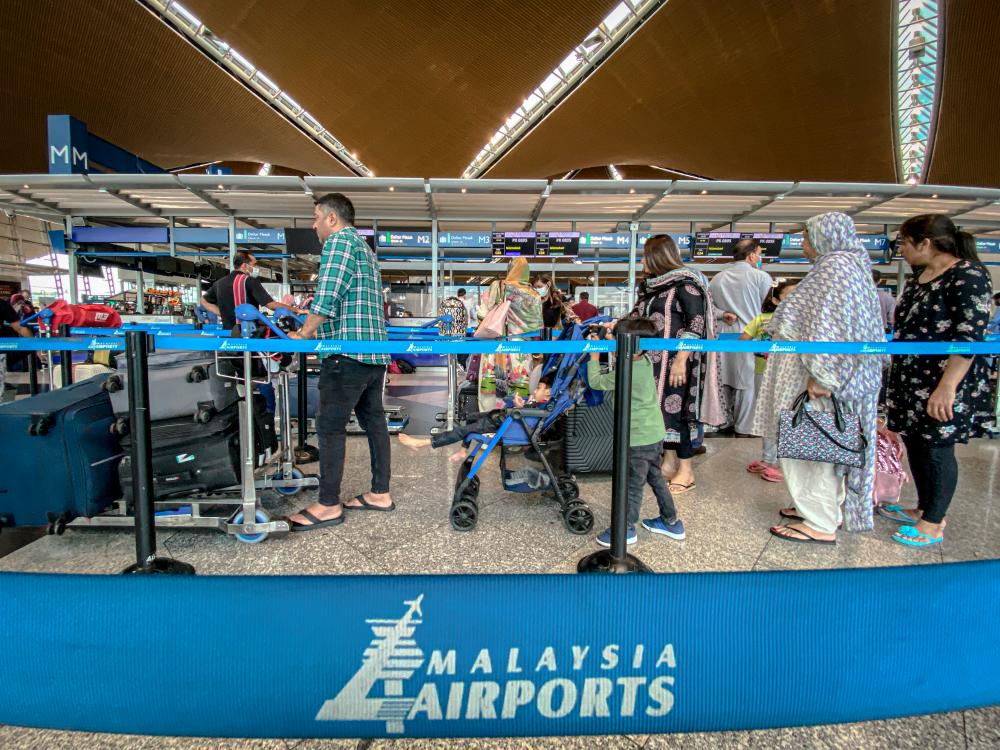 SERDANG: The Cabinet has instructed Chief Secretary to the Government (KSN) Tan Sri Mohd Zuki Ali to set up an internal committee to investigate the incident involving a senior government official and an immigration officer at the Kuala Lumpur International Airport (KLIA) recently.

Prime Minister Datuk Seri Ismail Sabri Yaakob said the matter had been discussed in the Cabinet meeting because he did not want to see disunity among government servants following the incident.

“The Cabinet has agreed to ask KSN to look into the matter and set up an internal committee.

“We must be fair to all parties, namely the complainant and the respondent. We will leave it to the committee to conduct an investigation,” he told reporters after the opening ceremony of the 2022 Malaysian Agriculture, Horticulture and Agro Tourism Exhibition (MAHA 2022) here today.

Ismail Sabri was asked to comment on allegations that Public Service director-general Datuk Seri Mohd Shafiq Abdullah had used abusive language against an immigration officer at the KLIA on Aug 3.

The Public Service Department, in a statement on Aug 4, denied the allegations against Mohd Shafiq and explained that he only reprimanded immigration officers at the KLIA for not adhering to the stipulated practices and procedures.

On the membership of the committee, Ismail Sabri said it is likely to involve outside parties and some have even suggested Attorney-General Tan Sri Idrus Harun be appointed as chairman, but the KSN will decide on the matter.

Asked about the time frame of the investigation, the prime minister said it was up to the committee since it involved a viral video, and they needed to call witnesses from both sides before a decision could be made. - Bernama