Capital A files suit against news portal over Danajamin loan 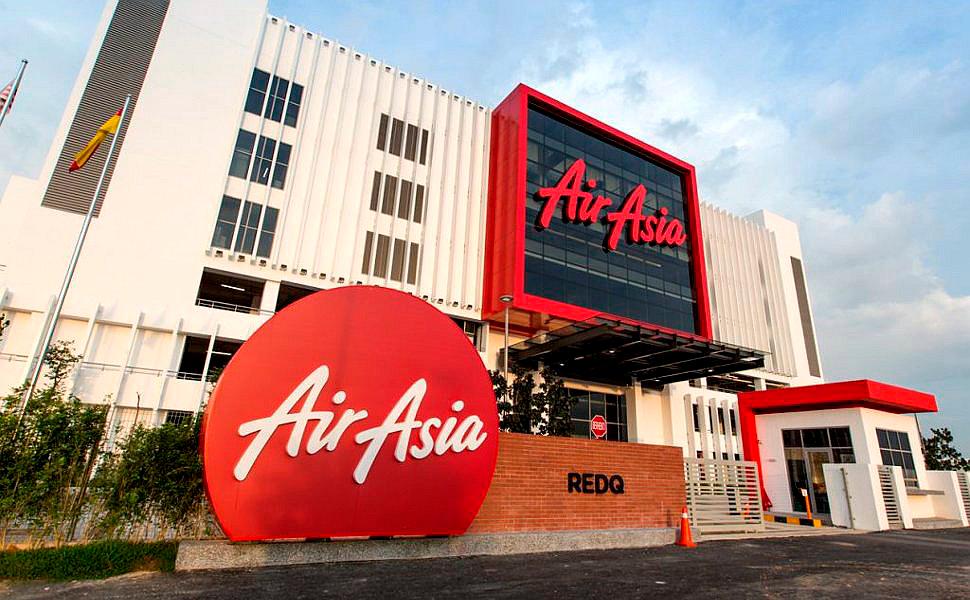 KUALA LUMPUR: AirAsia Group Berhad - now known as Capital A Berhad (Capital A) - has filed a defamation suit against the author and chief executive officer of a news portal over the publication of an article with regard to the company’s half-a-billion ringgit loan from the government.

Capital A as the plaintiff filed the suit in the High Court here, through Messrs. Steven Thiru & Sudhar Partnership on March 21, naming the author of the malaysianow.com portal, Azzman Abdul Jamal, the portal’s chief executive officer and editor Muhammad Abd Ar-Rahman Koya and MNow Media Sdn Bhd, as the first to third defendants.

Based on the statement of claim, Capital A claimed that the first defendant had authored the article which was later published by the second and third defendants on the ‘malaysianow.com’ website, on Jan 24.

The plaintiff claimed that the defamatory statement implied that the company had obtained a loan under the Danajamin PRIHATIN Guarantee Scheme by Danajamin Nasional Berhad (Danajamin) only after the appointment of Tan Sri Nazir Razak as chairman of Bank Pembangunan Malaysia Berhad, and not based on the plaintiff’s own merit.

Danajamin is a wholly-owned subsidiary of Bank Pembangunan Malaysia.

According to the plaintiff, the defamatory statement also implied that the loan approval was through improper or furtive means; was given approval even though it was a PN17 company (category of companies facing financial problems) under Bursa Malaysia; and that the company intended to use the loan for non-airline related purposes.

The company claimed the publication of the article was false and malicious as Capital A had met all eligibility criteria to obtain a loan guarantee, and the loan would be used specifically to support staff costs as well as major operating expenses such as aircraft maintenance.

It further claimed that the loan money had not actually been disbursed due to further conditions imposed on the company and on March 10, the company announced that it will no longer be pursuing the loan.

The plaintiff claimed that the defamatory publication had caused the company to incur losses, tarnished the reputation and good name of the company in the eyes of the public and exposed it to ridicule as well as hatred.

Accordingly, the plaintiff applied for an order directing the three defendants to make an apology to the plaintiff on the online portal as well as its relevant social media platforms, as well as to remove the defamatory publication from the website and its social media.

The company also sought an interim injunction to prevent the defendants, as well as their employees and agents from re-publishing the defamatory statement pending the determination of the suit, as well as claiming general, exemplary, aggravated damages, interest, as well as costs and other relief deemed fit by the court.

Meanwhile, a lawyer from Messrs Steven Thiru & Sudhar Partnership who represented the plaintiff when contacted by Bernama said the suit had been served to all defendants and case management before Deputy Registrar Azlinda Ahmad Sharif was set for April 26. - Bernama