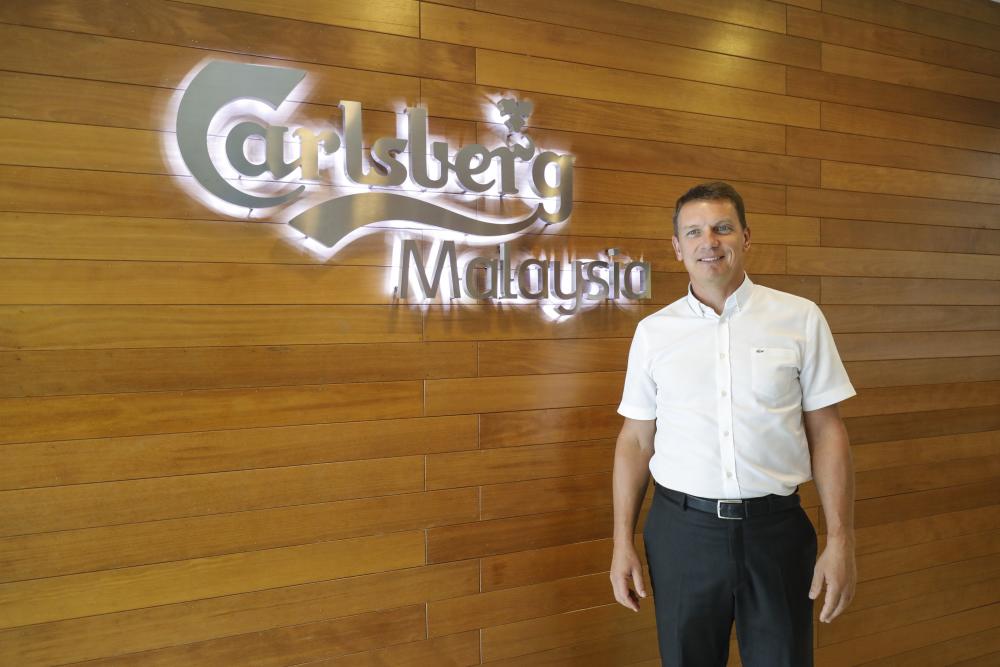 Carlsberg was referring to the incident where a shopper berated a beer promoter in the non-halal section of a hypermarket in Ampang recently.

Carlsberg in a statement said that it is saddened by the incident and would like to express their sympathies to the promoter and her family.

“Understanding the victim’s wishes for privacy, we are releasing this statement after consultation with the promoter and her family,“ the statement read.

Carlsberg Malaysia Managing Director Lars Lehmann added that he’s very upset how the promoter was harassed when doing her job in line with all rules and regulations.

“The harassment she experienced is unacceptable. We are very proud of how she handled the difficult situation and immediately offered support to her, when she reported the incident”.

“We would like to stress that our sampling activities are strictly for non-Muslim of legal purchasing age only. While we reserve our rights on this matter, our priority lies with the safety and security of our promoter. We respect the promoter’s decision not to further pursue the matter. She appreciates the encouraging words and support received from all parties,“ he added.

Lars also pointed out that, the promoter urged all parties to respect her privacy by not circulating any images, videos

and personal information of her.

In the incident, the promoter remained calm even though the shopper scolded her and demanded to know if she was promoting the beer to “everyone”, including Muslims.

As the promoter was about to defend herself in English, he criticised her and insisted that she speak in Bahasa Melayu because this is “Bumi Melayu”.

The man then made an obscene hand gesture and spouted vulgarities at her before walking away.

Following this, the police have also initiated an investigation under Section 509 of the Penal Code and in the midst of locating the shopper. 2.The scent of Malaysia

3.Not your ordinary shaman