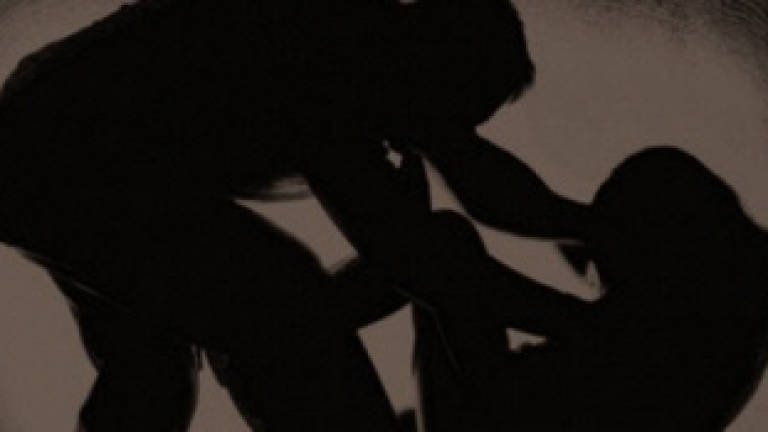 He said several individuals including the entrepreneur have been called to give their statements.

“We will wait for the report before taking further action including submitting the investigation papers to the deputy public prosecutor’s office,“ he said when met after a Crime Prevention Programme here today.

Earlier the well-known businessman was detained in connection with allegations that he abused his two-year-old adopted daughter in a house in Petaling Jaya. However he was later released on police bail.

In another development, Arjunaidi said Selangor 2019 crime index saw a 7.2% reduction from the previous year.

“The achievement is partly due to the efforts and role of the community in fighting crime as well as the ongoing crime awareness campaign,“ he said. — Bernama