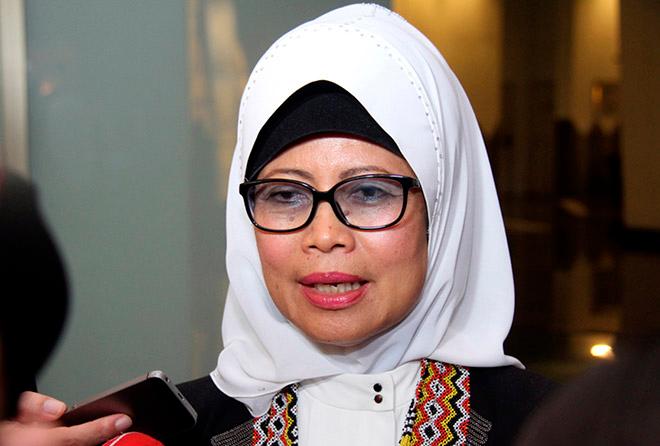 MIRI: Community leaders and village chiefs (KMKK) must always be prepared with knowledge and skills to deliver information so that all messages and aids of the state government are well-understood by the people.

As such, she said engagement programmes and briefings with KMKK were important to enable them to carry out their duties as leaders as well as facilitators in channelling state government assistance.

“In line with the effort of the state government to streamline the structure and functions of KMKK, KMKK as leaders at the grassroots must also enhance their respective knowledge and skills.

“The effort to boost knowledge and information among KMKK is important so that when asked by the people, we (KMKK) can help directly, as facilitators and project KMKK as examplary leaders,” she said.