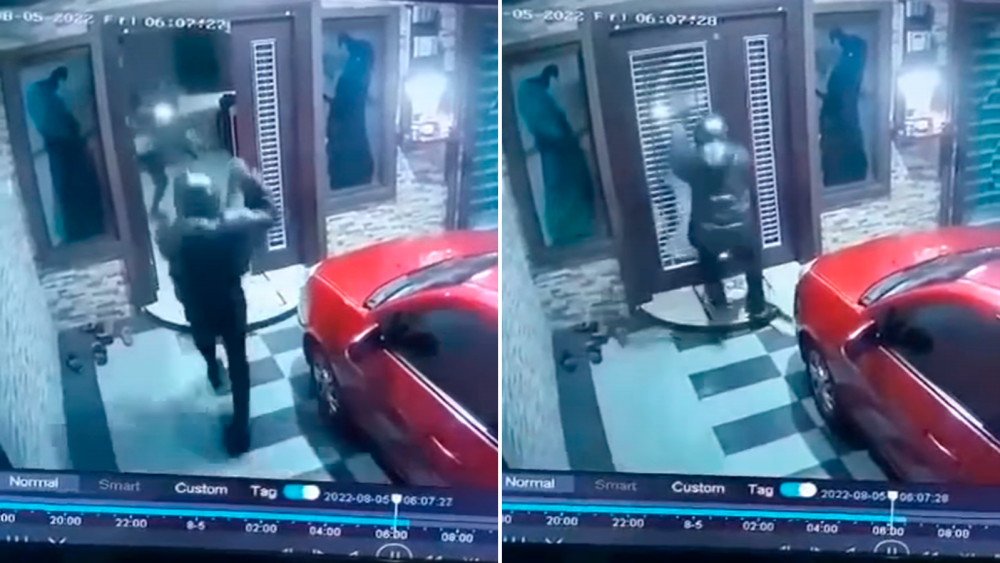 PETALING JAYA: Police have initiated an investigation into an attempted robbery following a viral video in Ipoh, The Star Online reports.

Ipoh district police chief ACP Yahaya Hassan said the suspect in the video was seen trying to barge into the house via the front door before a person from inside the house quickly locked the door.

He said the incident had occurred on Aug 5 at about 6.40am at a house in Taman Tasek Indra.

In the video, the suspect is seen wearing a full face helmet and holding a sharp object while trying to barge into the house.

A person from inside the house quickly closed the door, and the suspect is then seen leaving the porch.

Police are investigating the case under Section 393 of the Penal Code for attempted robbery. 5.Rouxin wins sixth gold medal to emerge as queen of the pool in Sukma