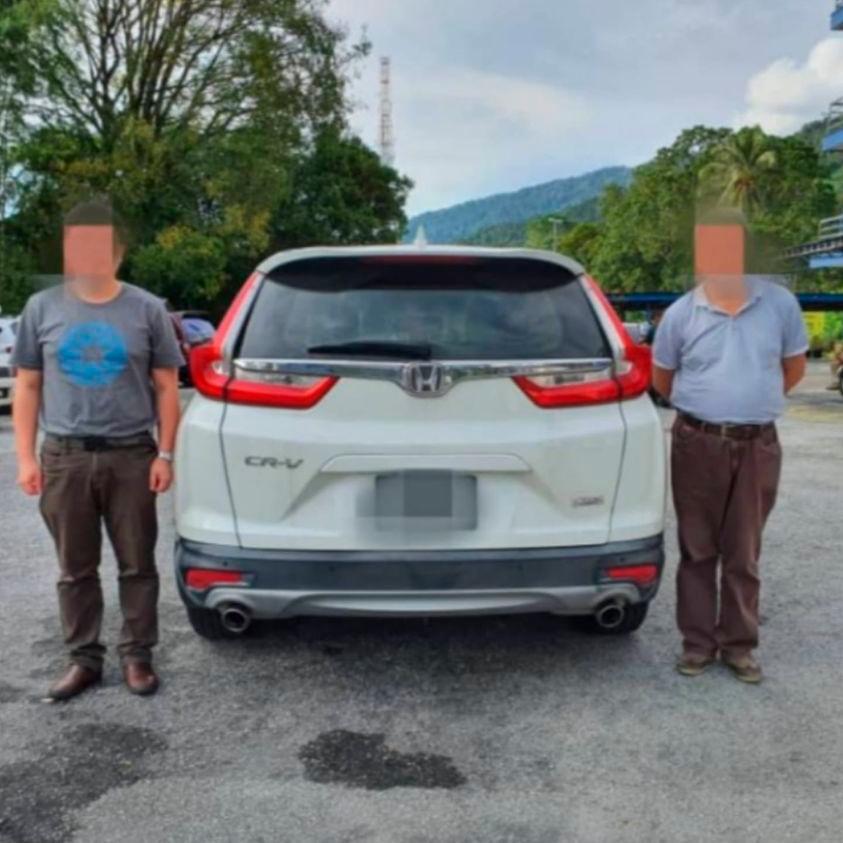 KAMPAR: Police will take appropriate action against the driver of a sports utility vehicle (SUV) who obstructed an ambulance at Kilometre 292 on the North-South Expressway (NSE) northbound after the incident went viral on social media today.

Kampar District Police chief Supt Mohamad Nazri Daud said the driver and owner of the vehicle had come to the district police headquarters at 5 pm today to help in the investigation into the incident.

“The result of further investigations found that the driver is a 62-year-old man who has been suffering from a hearing issue called tinnitus-acoustic neuroma since three years ago.

“The man is still receiving treatment for the condition from a specialist at the Universiti Malaya Medical Centre,“ Mohamad Nazri said in a statement today.

The video clip showed the actions of the driver of the SUV, a Honda CRV, driving on the right lane and blocking the path of the ambulance which was blaring its horn and siren. The ambulance driver was forced to use the left lane to overtake the SUV.

The incident caught the attention of Health director-general Tan Sri Dr Noor Hisham Abdullah, who shared the video on his Twitter account and described the driver as selfish. - Bernama