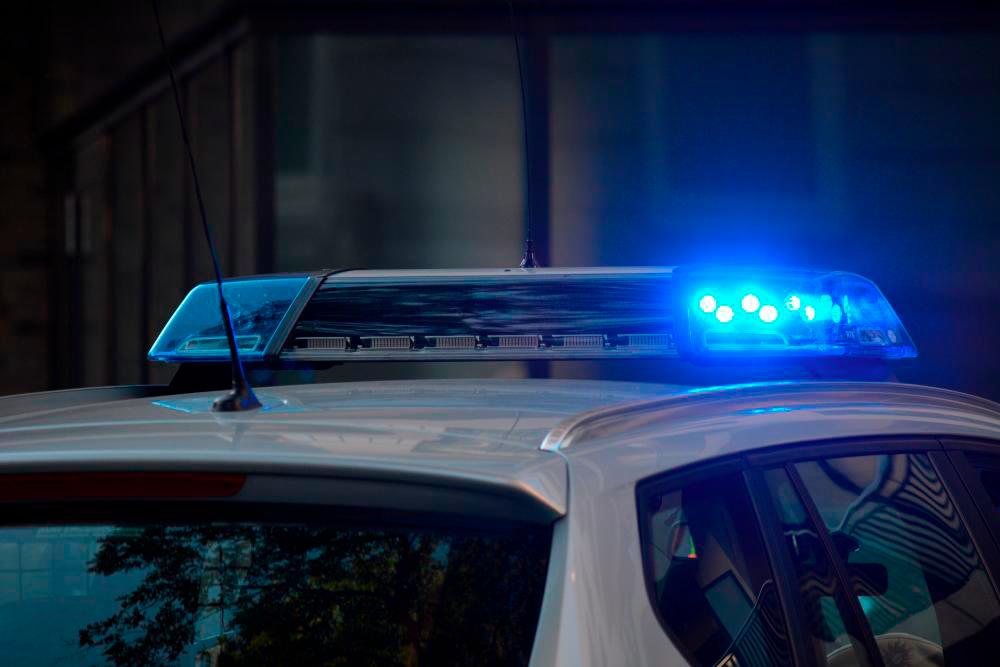 PETALING JAYA: A Malaysian woman who thought she found her “sweetheart” through a dating app ended up being a victim of a kidnap-for-ransom in the Philippines.

According to Manila Bulletin, Police Gen. Rodolfo Azurin, chief of the Philippine National Police (PNP), said the woman flew from Malaysia to meet a guy named “Jerry” whom she met on a dating app.

“She arrived in Manila on Monday (Sept. 12) where she was met at the airport by a Chinese man who took her to Carmona, Cavite where she was detained,” said Azurin.

She was then forced to send messages to her family in Malaysia for a ransom of about 300,000 pesos in exchange for her release, said Azurin.

However, the victim discreetly sent descriptions of Jerry and another man and the vehicle used by the suspects when she was picked up at the airport.

The information enabled the Filipino police to launch a rescue operation to free her and arrest the two suspects, one of whom was a Malaysian man. 1.Three jailed for 30 years for drone attack on Venezuelan leader