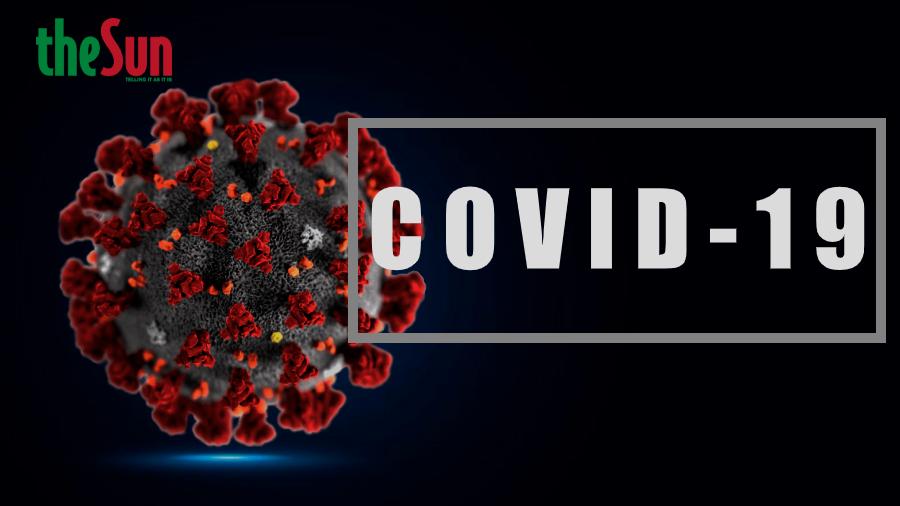 PETALING JAYA: The Health Ministry has announced that as of 12pm today, there were 25 new Covid-19 cases reported, leading the total number of cases to rise to 9,063.

“Out of that number, there are 210 active cases being treated in hospital, with two cases being admitted to the intensive care unit (ICU) and one needing ventilator assistance,“ said Health director-general Datuk Dr Noor Hisham Abdullah in a press statement today.

He added 15 have since recovered from the Covid-19 infection, leading the number of recoveries to rise to 8,728.

Noor Hisham also said there were no deaths reported, maintaining the number of fatalities at 125.

He also said out of the 25 new cases reported, nine were import cases from overseas and 16 are local transmissions.

Of the 16, 15 cases involved locals while one is among foreigners.

Meanwhile, Noor Hisham said there are an additional 13 positive cases in the Sivagangga cluster.

Of that number, 12 are new cases reported today.

He also said 1,884 close contacts have been identified and are to be sampled at Perlis and Penang, after it was found that there are positive cases in these two states that can be traced back to the cluster.

“The breakdown for the cluster following the states are that there are 31 cases in Kedah, 11 cases in Perlis, and one in Penang related to that cluster,“ he said.

He also said that the 10 new cases reported from Perlis today all are from one family, and investigations revealed that one of them is a regular customer of the shop which belonged to the index case of the Sivagangga cluster.

“All 10 new cases are asymptomatic and have been admitted to Hospital Tuanku Fauziah, Perlis, for treatment,“ he said.

He added that active case detection activities are continuing and preventive measures are taken at all areas identified to be related to the cluster. 4.Salman Rushdie in surgery after being stabbed onstage