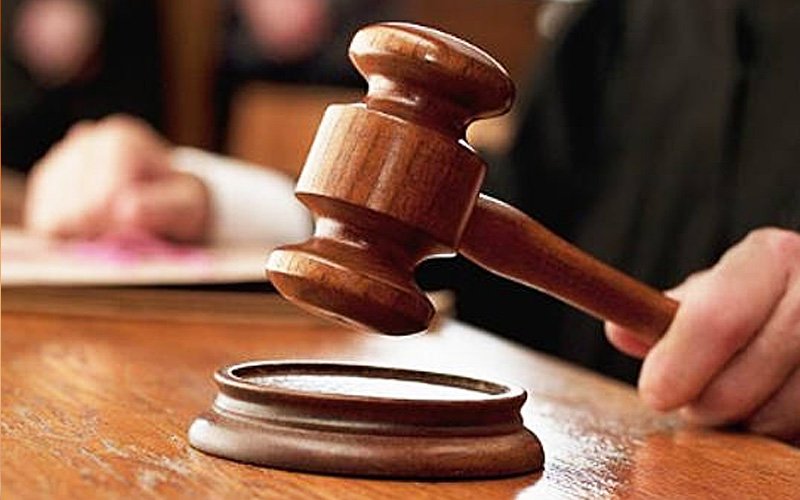 KUALA LUMPUR: Businesses affected by Covid-19 haev been advised to carefully consider the terms of their contracts and the applicable laws when formulating their responses to safeguard their interests in the wake of the outbreak.

“There is no one-size-fits-all solution as the legal consequence of the Covid-19 outbreak on any contractual relationship will vary depending on the nature of the contract, the type of obligations, the circumstances in which the obligations are to be performed and the foreseeability of the change in circumstances,” said Wong & Partners, a member firm of Baker & MacKenzie International, today.

In a statement, it said Covid-19, since being declared a global health emergency, had sparked serious concerns worldwide.

For businesses, it said the pandemic has caused various levels of disruption across all major industries, including travel, retail, manufacturing and technology.

“In this time of uncertainty, many local and multinational businesses are facing growing concerns with the performance of their contracts affected in varying degrees by the coronavirus outbreak.

“In particular, certain contracts are now ‘commercially impossible’ to perform, which raises the issue of what happens to a contract when its performance is affected, and what are the parties’ respective rights, obligations and remedies against each other when a contract has been frustrated by the outbreak?”

Wong & Partners believe that in the wake of Covid-19, certain matters may result in the impossibility for parties to continue their performance further, such as government directions/regulations/laws which impose prohibitions on certain events.

They also cited non-occurrence or cancellation of an activity or event which forms the basis of the contract; and inordinate delay which renders the delayed performance commercially or fundamentally different from that contemplated in the contract.

“When a change of circumstances occurs after the parties have entered into a contract and renders the contract legally or physically impossible to perform, the contract is said to be ‘frustrated’.

However, it pointed out that ‘commercial impossibility’ does not amount to frustration.

Meanwhile, it said in most well-drafted commercial contracts, there would be a clause commonly termed as ‘force majeure’ to deal with the contractual parties’ respective rights, obligations and reliefs if a frustrating event occurs.

“The contractual stipulations providing for the contingencies (including some of the events set out above) will generally take effect provided that there is no ambiguity in the terms,” it explained.

As to the rights, obligations and remedies of contractual parties should a force majeure clause be invoked, the firm said the common type of reliefs available include suspension of contractual obligations; exclusion from certain liabilities for non-performance or delay; and termination of the contract.

“In the absence of an express and unambiguous force majeure clause, and if frustration applies, a frustrated contract will be deemed void upon the occurrence of a frustrating event. Parties will be discharged from the further performance of the contract.

“The court then has a wide discretion to allocate the parties’ rights and liabilities, including restitution of monies paid or payable, claim for expenses incurred and compensation for benefits rendered to the other party prior to the frustration of the contract,” it said.

“Consider whether there are mitigating circumstances provided in the contract; if new contracts are being entered into, provisions covering the eventualities should be strategically drafted. Consider negotiating a ‘win-win’ situation as opposed to ending the relationship,” the firm advised. — Bernama