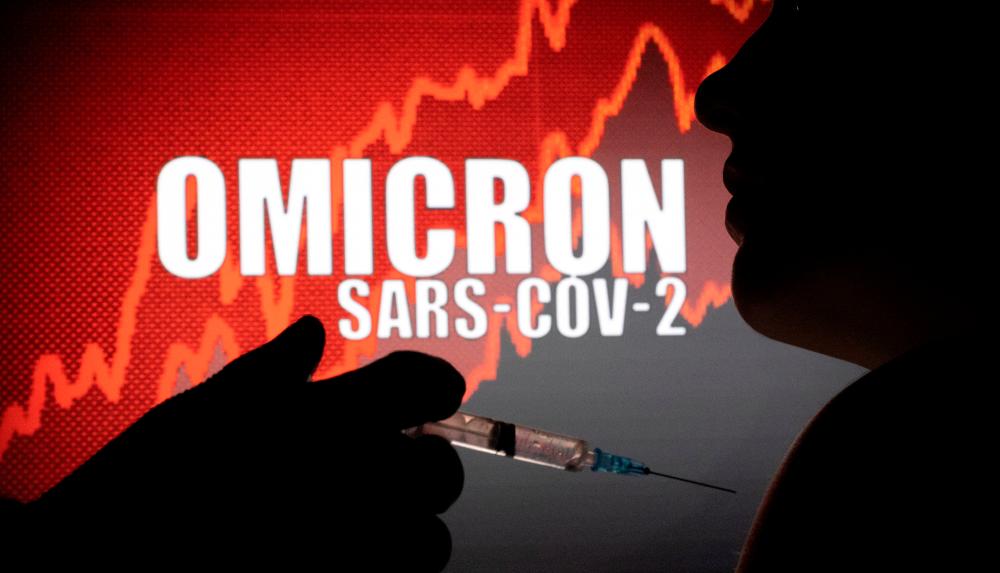 Pix for representational purposes only. REUTERPSIX

SHAH ALAM: The Covid-19 wave in Malaysia due to the transmission of the Omicron BA.5 sub-variant is small and under control, said Health Minister Khairy Jamaluddin.

He said while certain countries reported a large Omicron BA.5 wave, Malaysia is facing a small but prolonged wave.

“As I said before, (the movement from) 2,000 to 5,000 cases took quite some time. There was no sudden increase... it rose slowly and maintained at a new level. So this is a new, long wave,” he told reporters after the launching ceremony of the National Institute of Health (NIH) Complex, which was graced by Yang di-Pertuan Agong Al-Sultan Abdullah Ri’ayatuddin Al-Mustafa Billah Shah here today.

Commenting on under-reported cases on the MySejahtera application, Khairy said the situation is common in any country.

“The number of reported cases is less than the actual number of infections because the testing protocols have been relaxed. Before this, everyone did the RT-PCR test; now, most of the tests reported are RTK-Antigen tests,” he said.

Elaborating, Khairy said some individuals did the Covid-19 self-testing but did not report the results of the MySejahtera application.

“In this case, we look at proxy indicators. We don’t look so much at the number of cases but their severity, the number of deaths and hospital admissions.

“As long as the rates are under control, then we can manage this problem well because if we look at the number of cases, it will fluctuate, and there will be waves from time to time,” he said.

He also advised the public to report Covid-19 infections on the MySejahtera application to help the Health Ministry monitor the actual situation and the number of cases in the community.

“The NIH will also take advantage of the variety of available data by developing a Health Big Data Analytics ecosystem for research purposes through the Health Ministry’s Digitalisation Strategic Plan 2021- 2025,” he added.