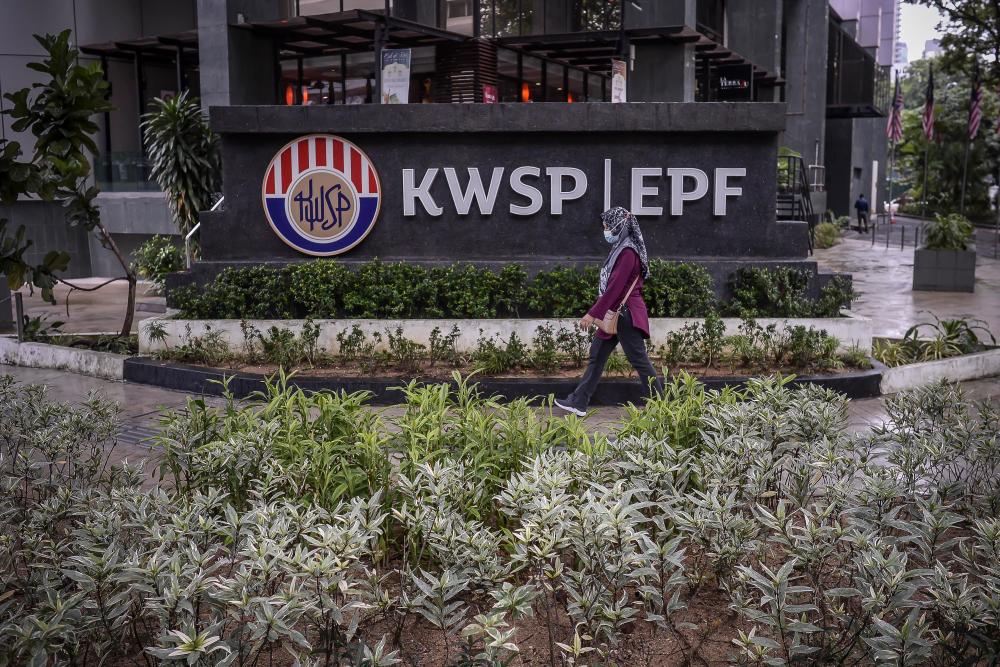 PETALING JAYA: Introducing a social welfare system, economic reforms and raising the retirement age have been proposed as ways to help see Malaysians through their golden years.

Chairman of the Centre for Public Policy Studies at the Asia Strategy and Leadership Institute Tan Sri Ramon Navaratnam said a robust and holistic social welfare policy is essential to build a safety net for people who have been badly affected by a crisis or disaster.

He proposed that a living allowance scheme be introduced, like the one in place in Australia.

“Under the scheme, a monthly allowance is given to each
low-income household.”

He said the government could eventually recover the money through taxation and increased foreign direct investments.

Ramon added that the government should also form a committee to engage relevant stakeholders to formulate a welfare safety scheme that is sustainable.

He was responding to a report that 46% of Employees Provident Fund (EPF) contributors aged 55 and above have less than RM10,000 in savings.

For many, their savings were significantly reduced when the government introduced the i-Sinar scheme to allow those who have lost their jobs or had their income reduced to withdraw from their savings to meet immediate expenses.

He said the withdrawal scheme was a “good idea” to help the people cushion the impact of the economic fallout.

“It was a survival scheme, but it should not be allowed again.”

Ramon said a total review of the country’s economic plan to spur growth in difficult times is sorely needed.

“If anything, the Covid-19 pandemic should serve as a lesson for us.”

“The government should instead have given financial aid to those in the low-income bracket,” he said.

He agreed with Ramon’s proposal that a social security scheme be introduced to provide a monthly allowance to those living below the minimum income level, adding that the scheme could be funded by the National Trust Fund.

Kuperan said the retirement age should also be raised to 65 to enhance the level of EPF savings upon retirement.

“The government should also consider raising EPF contributions by both employee and employer to 10% and 15% respectively.”

Another economist, Datuk
Dr Denison Jayasooria, said the government should review the retirement age, given that average life expectancy has risen to about 80 years.

He told theSun that a person in his 60s would be held in high regard for his experience and knowledge in technical and professional fields.

However, he said revising the dividend policy to give higher gains to those with lower savings would not be sustainable. Instead, he said the EPF could divert excess funds to help the 10% or 20% of those in the lowest income group.

Universiti Malaya professor of Economics Datuk Dr Rajah Rasiah said the government should view the EPF as purely a retirement fund so that withdrawals are allowed only when the contributor retires.

He said the government should have given subsidies to the poor from March last year to help them ride through the economic fallout.

“Counter-cyclical measures are critical during economic crises. It is strange that a macro-economic policy has done so little to shield the poor during the Covid-19 crisis, while banks are making windfall profits,” he added.

He said such a policy had only aggravated economic inequality.

He echoed Ramon’s view that the EPF is the most “incisive instrument” that provides old age savings necessary for income earners.

“For the poor, it is often the only old-age savings instrument. Hence, the government should return to the past practice to protect that savings fund from pre-retirement withdrawals,” he added. UEFA steps up fight against online racist abuse of players UEFA steps up fight against online racist abuse of players

3.UEFA steps up fight against online racist abuse of players

5.Sri Lanka grinds to a halt as fuel reserves shrink