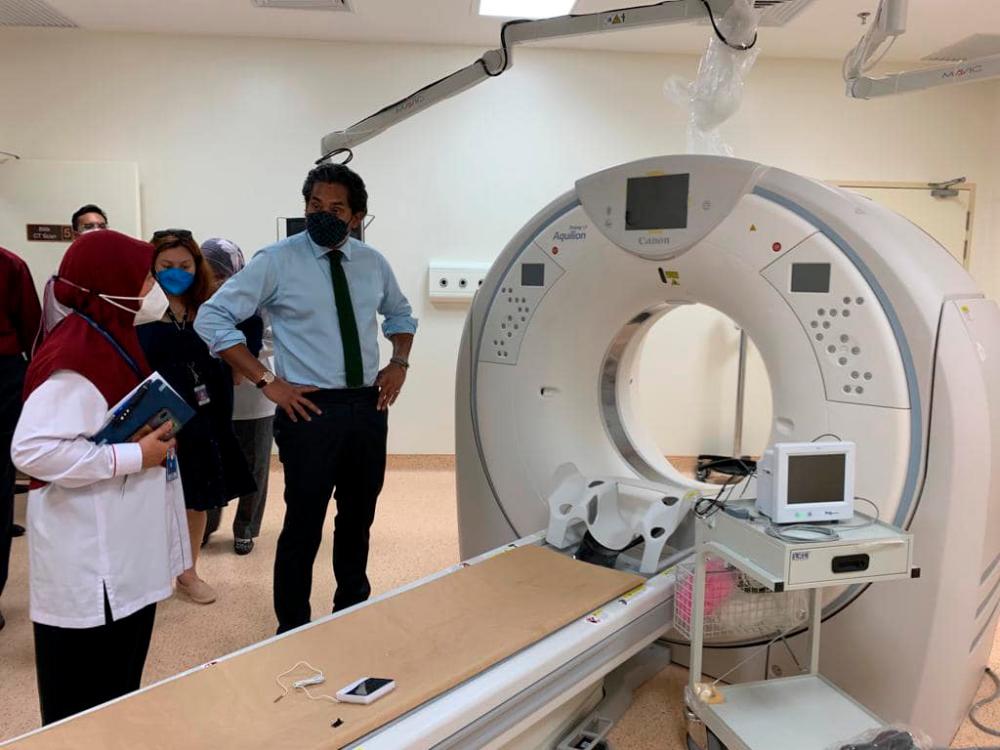 PUTRAJAYA: The Cyberjaya Hospital will operate fully as a public hospital under the Ministry of Health (MOH), with a new health clinic also opened at the hospital to meet the demand for healthcare services.

Health Minister Khairy Jamaluddin said the Cabinet meeting on Friday (Oct 7) approved for it to operate as a major specialist hospital, adding that this would be implemented in phases from Nov 11 with the provision of 14 specialist and healthcare services.

The specialist and healthcare services offered include emergency services, general medicine, general surgery, obstetrics and gynaecology, paediatrics, orthopaedics, psychiatry and mental health as well as dentistry, he said in a statement today.

In the initial phase of the operation, Khairy said the hospital would have six specialist departments, namely emergency, medical, surgical, anesthesiology, paediatric as well as obstetrics and gynaecology.

On May 5, 2021, the Cabinet agreed in principle for Cyberjaya Hospital’s operation to be implemented through a public-private partnership model based on leasing, with the terms and conditions as well as detailed discussions led by the Public-Private Partnership Unit (UKAS) in the Prime Minister’s Department.

Khairy also said that he was aware of the urgent need for a new health clinic in the Sepang district to ease congestion at the Dengkil Health Clinic.

“The operation of Cyberjaya Hospital as a public hospital and the opening of the Cyberjaya Health Clinic will provide access to quality and comprehensive government healthcare services to the surrounding population.

“This will reduce the waiting time and congestion at the nearby health facilities, namely Serdang Hospital, Kajang Hospital and Putrajaya Hospital,“ he said.

The hospital will have 288 beds, an emergency block and 1,006 parking bays, including 790 in the multi-storey car park. - Bernama