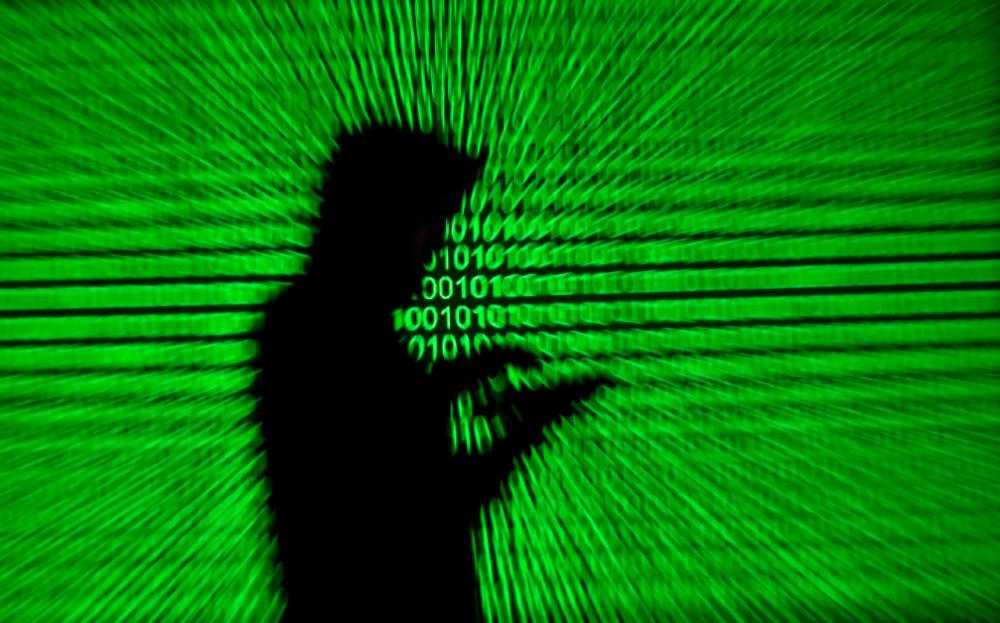 PETALING JAYA: Any claims by cybersecurity firms on leaked credit card data being sold online should be backed with evidence, a cyber security expert said.

Chief executive officer and security consultant of LGMS/LE Global Services Sdn Bhd, Fong Choong Fook (pix), said it is unknown where the data breach was found as there was no evidence presented. It was also not established whether the purported leak involved old or new data.

“For one to claim that they were first to discover such data breach, evidence must be shown to be credible,” he told theSun yesterday.

He was responding to news that credit card details, including CCV and PIN numbers, had been leaked online, involving at least six Southeast Asian countries.

News of the data breach was revealed by India-based cybersecurity start-up Technisanct and involved hundreds of thousands of credit cards.

Cardholders in Malaysia and Singapore were said to be among those affected. Malaysia supposedly had 37,145 cards breached, while Singapore had 25,290, Technisanct chief executive officer Nandakishore Harikumar was quoted as saying.

Others countries affected were the Philippines, Vietnam, Indonesia and Thailand. Philippines was the worst effected, with 172,828 cards breached.

Fong also said if a credit card has been cloned and there were illegal purchases made without the consent of the cardholder, they need not worry as banks usually have insurance for such cases.

“If someone commits credit card fraud and it was reported, the cardholder will be protected and they don’t have to pay.”

He also cautioned credit cardholders to use common sense before applying for or using their card for online transactions.

“If you are making a purchase, make sure you are buying from credible platforms, and do not use public WiFi when making purchases as you run the risk of someone accessing the same network and getting your credit card details,” he said.