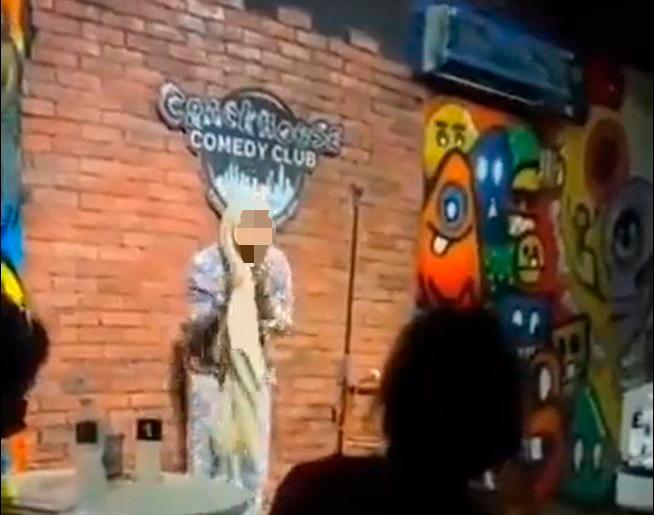 KUALA LUMPUR: Kuala Lumpur City Hall (DBKL) has temporarily suspended the operations of a comedy club in Taman Tun Dr Ismail (TTDI) here in connection with a video clip said to be insulting to Islam.

Deputy Minister of Federal Territories Datuk Seri Jalaluddin Alias said the DBKL action was a clear message that the government would not tolerate any activities deemed offensive to sensitivities on religion, race and the country’s sovereignty.

“This issue has also received criticisms from nearby residents and netizens who felt that the viral video was clearly aimed at insulting and sullying the image of Islam.

“As the local authority of Kuala Lumpur, DBKL will never compromise on such issues.

“DBKL has conducted further investigations on the licence of the premises concerned and taken immediate action to temporarily suspend its operations,“ he said in a statement today.

Jalaluddin said DBKL would continue with its enforcement operations and urged the public to report any such offensive activities.

The 54-second video circulated on social media showed a woman who claimed she had memorised 15 juz of the Quran and then discarded her tudung and baju kurung, leaving her in skimpy clothes.

Meanwhile, the club, ‘Crackhouse Comedy Club House’, in its Facebook post, strongly condemned the contents of the viral video and said it had lodged a police report on the matter at the TTDI police station.

“The individual in question and her partner were banned from the venue immediately after the performance,“ it said. ― Bernama