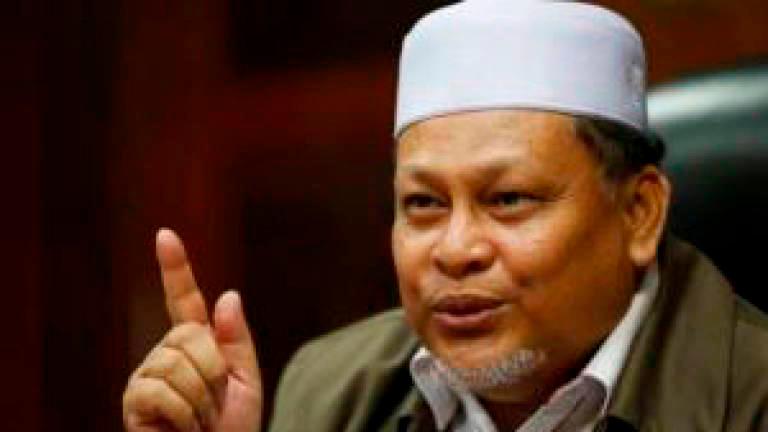 KOTA BHARU: The decision on whether there will be an election for the PAS central committee at the party’s 67th muktamar (general assembly) this November, will be known next week, said vice-president Datuk Mohd Amar Nik Abdullah. (pix)

“So far, we have no information (on election), because areas have just finished holding their general meeting, so they will send the results to the central PAS.

“From there, we will know whether there will be a contest, including the candidates and so on. We expect that within a week they will send the results, so we will know after Oct 25,“ he told reporters here, today.