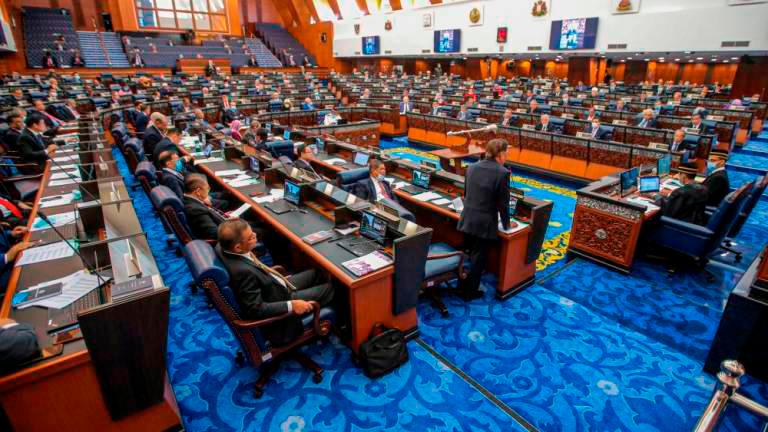 The bill that contains two clauses added two new provisions to improve the departure levy through certain facilitations given to taxpayers, particularly during a public emergency such as natural disasters.

The bill was tabled by Deputy Finance Minister I Datuk Mohd Shahar Abdullah and debated by three Members of Parliament.

Mohd Shahar said the bill amendment involved two clauses including the granting of power to the Finance Minister to provide extension before the expiry of period set under Act 813.

“With these new provisions, if there is an emergency or public health crisis in the future, the Finance Minister can extend the period for sending statements and levy payments after 30 days.

“If there is a constraint in paying tax within the specified period due to movement control order or closure of business operations, an extension period can be given to provide flexibility for the industry to pay levy without being imposed a late payment levy,” he said.

The Dewan Rakyat today also passed the Goods Vehicle Levy (Amendment) Bill 2022 which, among others, aimed to grant the Finance Minister power to extend the time to conduct business affairs under Act 294 based on the discretion and specific needs such as public health crisis or public emergency. - Bernama