‘Do more to ramp up rice production’ 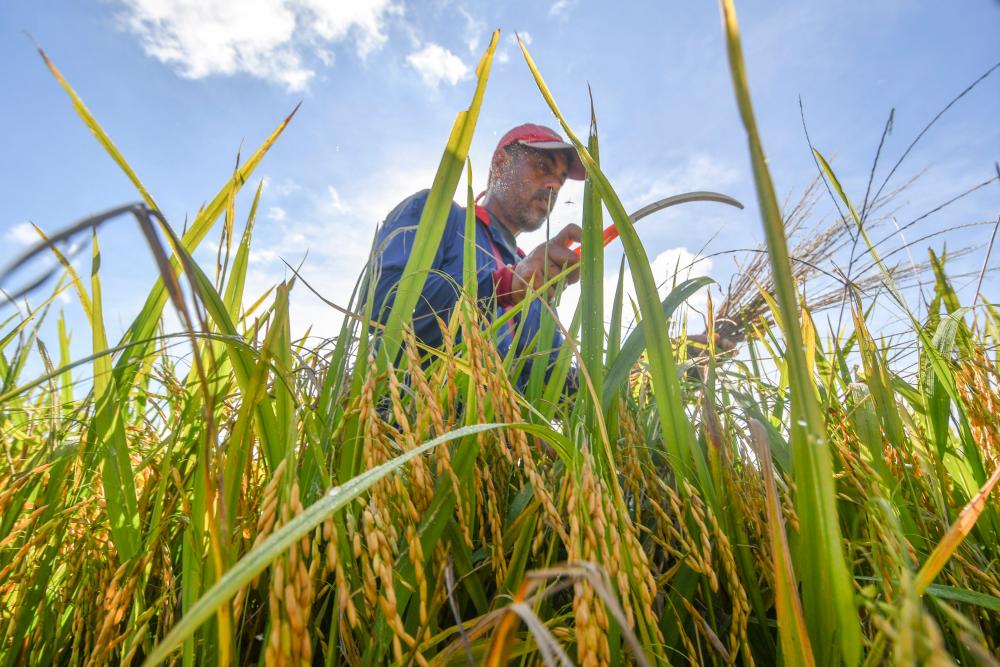 PETALING JAYA: Far-reaching changes in everything from farming methods to eating habits may now be necessary to ensure an adequate supply of rice in Malaysia.

Experts have recommended that there be wider use of seedlings that are more resistant to the effects of extreme weather, enhanced irrigation methods and the adoption of more environmentally friendly diets.

Otherwise, they warned, the nation may no longer be able to meet the demand for the staple food in the near future. In fact, Malaysia is already very highly dependent on imports to meet the domestic demand for rice.

As research fellow at Universiti Kebangsaan Malaysia Dr Rospidah Ghazali pointed out, the government and farmers must work together to improve rice production.

Agriculture and Food Industries Minister Datuk Seri Dr Ronald Kiandee said last week that the continued increase in rainfall every decade over the last 40 years has had a detrimental impact on rice production. Crops have also been destroyed in prolonged periods of drought.

In that time, a total of RM21.6 million worth of crops have been destroyed by lack of water while floods have washed away another RM128.8 million of padi.

Rospidah, a member of the working group for the development of a national policy on food security 2021-2030, noted the government has taken several steps to improve the situation.

For instance, she said, the effort to improve the irrigation system, which was built in the 1970s, is already under way. In its current state, the system is no longer able to meet the demand for water to irrigate crop lands.

She said another measure taken by the government is the implementation of the alternative wetting and drying system. Rather than allow a continuous flow of water, the new system schedules the inflow of water to the padi fields for a more efficient use of an essential resource.

Nonetheless, she said, more needs to be done. She noted that drought-resistant seedlings were introduced in Malaysia several years ago but is still not used widely enough.

“It does not require much water so it can be planted on land that is difficult to irrigate,” she told theSun.

She said the government should also focus on adopting and improving the system of rice intensification (SRI) technique, which was introduced in early 2000.

The SRI, modelled after a similar system in Madagascar, has helped to raise rice production significantly in the East African island nation where droughts are frequent.

Rospidah said under the SRI, a variety of rice that needs less water in planted. “However, this method is labour-intensive,” she noted.

“Every change comes with challenges, but at the end of the day, it is about the willingness to adapt and adopt new techniques. We cannot continue with the traditional way.”

Environmental group EcoKnights Malaysia vice-president Amlir Ayat said people should be encouraged to adopt a dietary habit that depends less on crops that use water intensively. Over and above that, he told theSun, a holistic and integrated approach is needed in dealing with the short-term consequences of climate change, and that calls for innovation in agricultural technology.

He said stronger collaboration among the relevant stakeholders, including universities, to come up with viable, practical and cost-effective solutions is essential.

“We need more water-friendly technology, more efficient use of space. Land use should be monitored to minimise its effects on weather patterns,” he added.