Does the new PM need 70 days to get his government into shape, asks Wong Chen 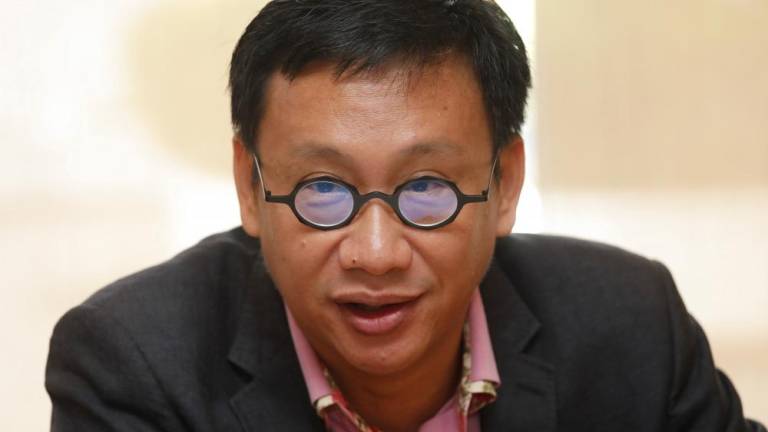 PETALING JAYA: In a series of tweets not too long ago, Member of Parliament for Subang Wong Chen (pix), has taken a swipe at Prime Minister Tan Sri Muhyiddin Yassin with regards to the announcement that Parliament’s sitting has been postponed to May.

Earlier today, reports stated that Dewan Rakyat Speaker Tan Sri Dato’ Mohamad Ariff bin Md Yusof announced that the scheduled Parliament sitting that was supposed to happen on March 9 has been postponed to May 18.

Wong Chen who seems to be pointing the blame asked in a tweet, “Parliament will not sit on 9th March but instead will be deferred to 18th May 2020. Does the new prime minister need an extra 70 days to get his government into shape?”

The parliamentarian also made an allegation claiming that there are already cracks in the new coalition. Wong Chen said, “I also understand that cracks are already appearing as horse-trading for ministerial positions are not going smoothly. That’s what you get when some of your senior partners are also internationally famous kleptocrats.”