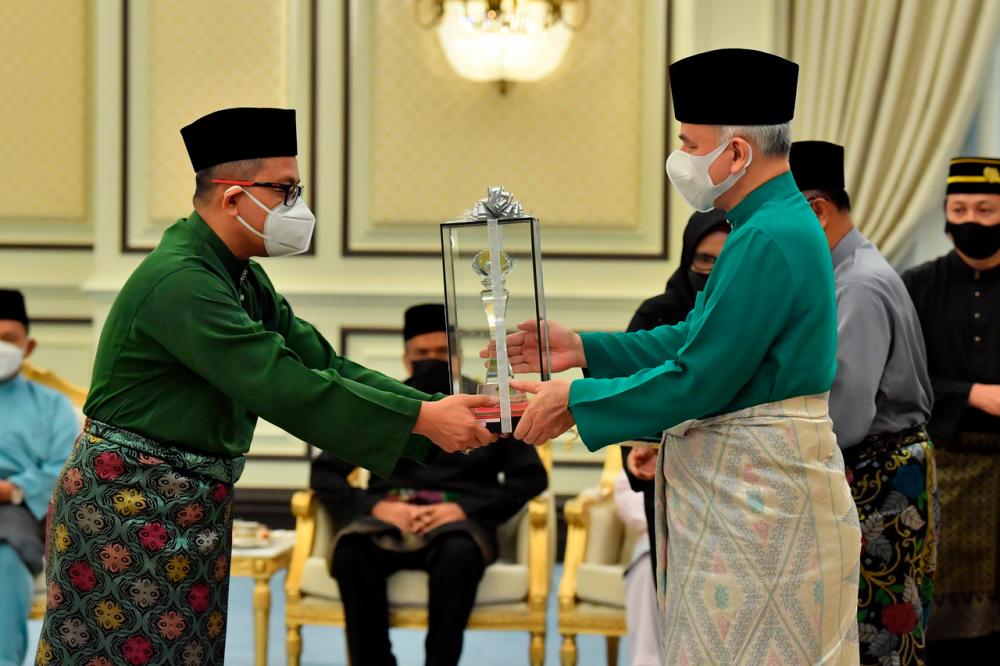 Dr Suhaini, 52, who is also the head of the Anesthesiology and Intensive Care Department of the National Heart Institute (IJN), received the award in a ceremony held at Istana Negara.

A native of Baru Pahat, Johor, Dr Suhaini, when met after the ceremony said that as a medical professional, his intention is to provide the best service to the community.

“Although the recent Covid-19 challenge has tested our patience and determination as frontline personnel, with the support of the community and all parties, we can overcome this challenge,” said Dr Suhaini, who has served the IJN for 21 years.

As for Papisma, Dr Suhaini said that, apart from mobilising the Covid-19 National Immunisation Programme, it also helped Malaysian families in terms of psychosocial and mental health in the national recovery phase.

Apart from him, six other individuals were also named as recipients of the Maulidur Rasul Award, including Datin Dr Paizah Ismail, who is a former member of the Fatwa Committee of the National Council for Islamic Religious Affairs, and former lecturer of the Department of Fiqh and Usul, Academy of Islamic Studies, Universiti Malaya.

Court affirms Najib knew of the RM42m in his account

NASA’s latest astronaut trainees are already dreaming of the Moon

Russia to deliver Japanese billionaire to the ISS

Court of Appeal agrees that Najib abused his power

4.NASA’s latest astronaut trainees are already dreaming of the Moon

5.Russia to deliver Japanese billionaire to the ISS