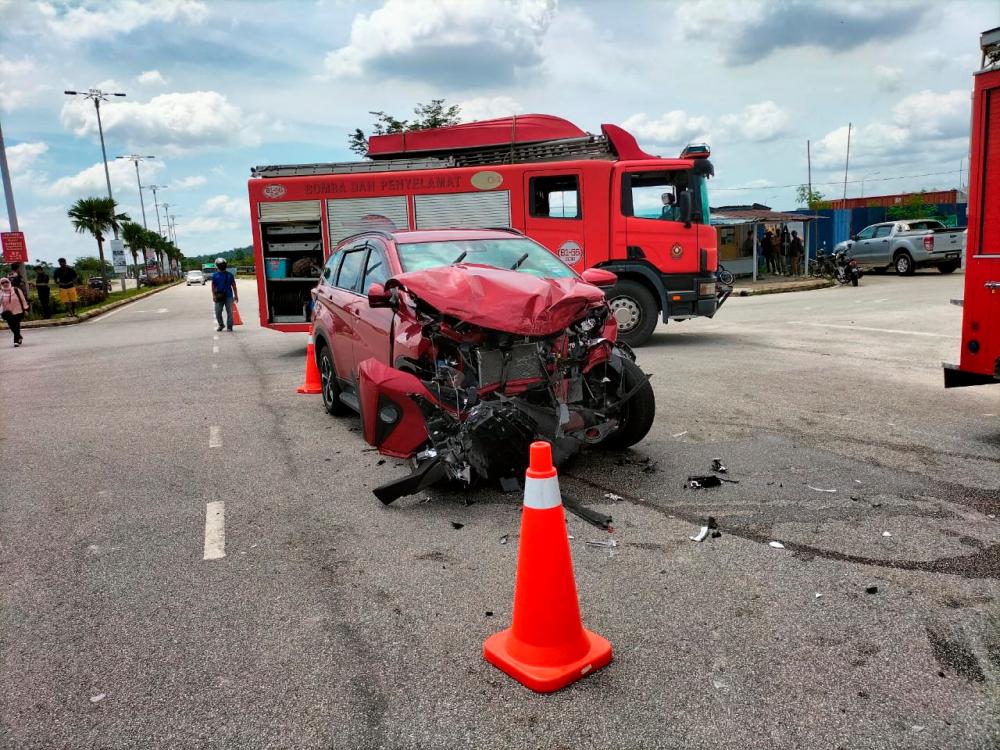 KUALA LUMPUR: A man was killed and six students were injured after the car they were travelling in collided with another vehicle in Jalan Saujana Utama in Sungai Buloh, near here, today.

Selangor Fire and Rescue Department director Norazam Khamis said the accident happened at 1.08 pm while the students were on their way home from school.

A Perodua Aruz driven by a woman came out of a junction and hit the Proton Exora driven by the man, he said in a statement.

“The impact caused the Proton Exora to overturn,” he added.

He identified the dead driver as Muhamad Zaki Ariffin, 52.

The Perodua Aruz driver and a woman passenger were also sent to Hospital Sungai Buloh for examination. — Bernama