Drone owners required to get permit to fly device 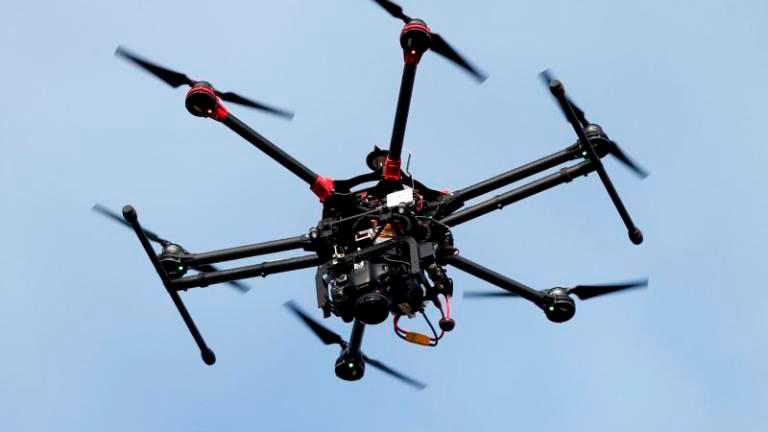 He said they are required to get approval from the Malaysian Survey and Mapping Department, as well as to obtain the permit from the Civil Aviation Authority of Malaysia (CAAM) before the device can be flown, but only in the space specified.

“In Sabah, there are drone flying activities, but it is more of a hobby and PGU is monitoring it for any reports of encroachment into restricted areas.”

Flying drones without a permit is an offence under the Malaysian Civil Aviation Regulations (MCAR) 2016,

Ahmad Lokman said following reports on unauthorised flying of drones, the PGU had been provided with a Jammer device to deactivate those sighted flying in prohibited areas. Have specific laws for cyberbullying Have specific laws for cyberbullying

1.Have specific laws for cyberbullying