Early redemption of GCR to be reviewed Takiyuddin 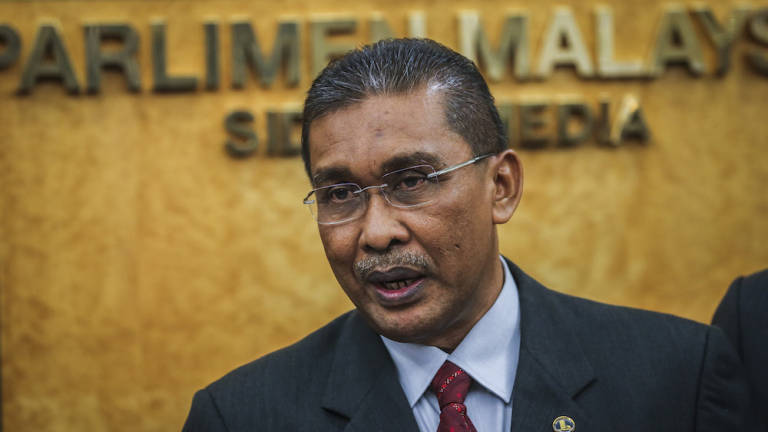 KUALA LUMPUR: The government has decided to review the proposed implementation of early redemption of GCR for up to 75 days as replacement pay for civil servants who have served for at least 15 years as announced in the 2020 Budget.

Minister in the Prime Minister’s Department (Parliament and Law) Datuk Takiyuddin Hassan said the review would be carried out as the early redemption of the GCR while still in service would not benefit civil servants.

“This is because the GCR redemption calculation will be based on the current salary of civil servants.

“The amount received via early redemption while in service is much lower than during retirement because the final salary received at that time will be higher,” he said during the Ministers’ Question Time in the Dewan Rakyat, today.

He said this in his reply to a question from Shaharizukirnain Abd Kadir (PN-Setiu) regarding the status of the implementation of the GCR redemption. - Bernama

2.Inter fight back at Fiorentina to reclaim top spot

4.Review of MPTN Act 1996 expected to be completed this October - Noraini (Updated)