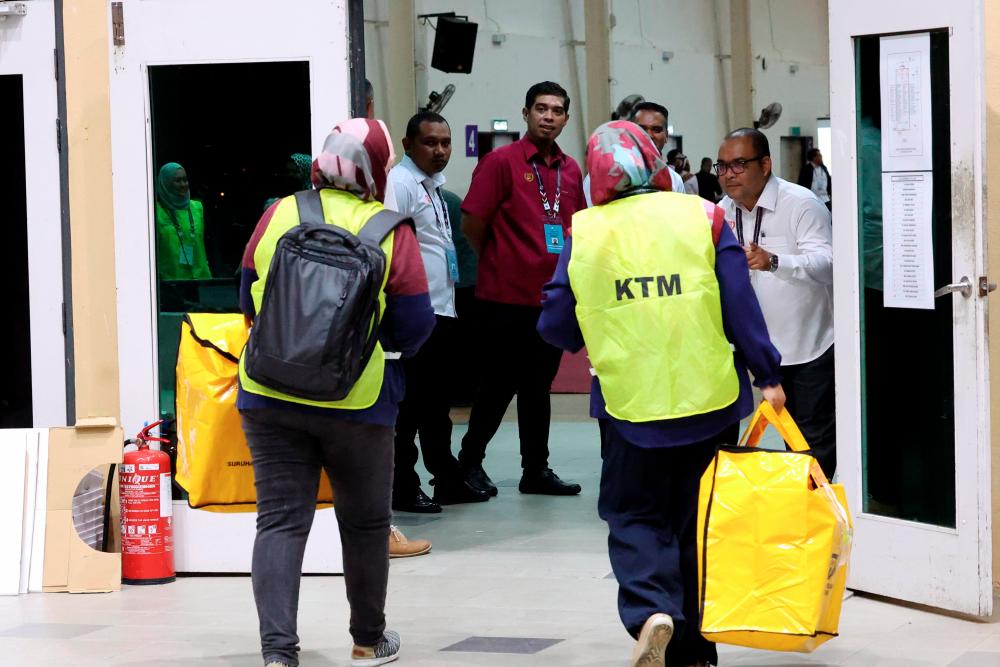 KULIM: The Election Commission (EC) is looking at the possibility of allowing a grace period of more than 60 days to hold the General Election or State Election after the Parliament or State Assembly is dissolved.

EC chairman Tan Sri Abdul Ghani Salleh said the extended period is to give the EC sufficient time to prepare for the GE or state election because the number of voters has been increasing every year.

“We will try to extend the duration because currently the GE must be held within 60 days after the Parliament is dissolved. This duration (60 days) has been there for a long time but with the number of voters having increased tremendously, the 60-day period is short.

“We now have 21.1 million voters compared with 14.9 million previously. We must also take into consideration that 18-year-old voters will keep increasing yearly at a rate of 500,000. Therefore we need a longer period,” he told reporters, here yesterday.

Earlier, Abdul Ghani was at the Kulim Hi-Tech Sports Complex Hall where the result of the Padang Serai Parliamentary seat election was announced.

Abdul Ghani said the EC is hoping that all six states that have yet to hold elections for state seats, would have the election simultaneously.

“It will ease our process, the staff can coordinate everything better. I feel that will be good and in terms of cost, it will be the same,” he said.

Asked about the best time to hold the state election in all six states, Abdul Ghani said the leaders of the six states, namely Kedah, Penang, Terengganu, Kelantan, Selangor and Negeri Sembilan should decide to hold the election simultaneously.

He said it would cost about RM450 million to hold the election in six states.

Abdul Ghani said the election for the Padang Serai Parliamentary seat and Tioman state seat had progressed smoothly without any untoward incidents.

“The overall voter turnout of 74.71 per cent..is an indication that the people are responsible voters,” he said. - Bernama