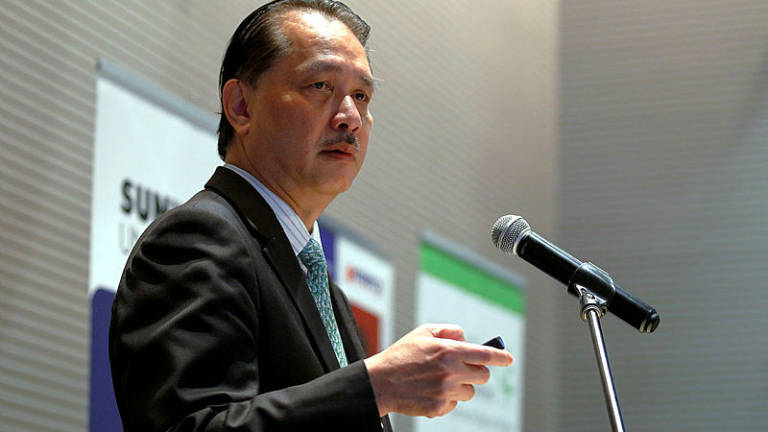 PETALING JAYA: The Health Ministry, through the national Crisis Preparedness and Response Centre (CPRC), identified the 17th victim of the 2019-novel coronavirus (2019-nCoV) in Malaysia today.

The latest to test positive for the virus is a 65-year-old woman, a mother-in-law to the first Malaysian victim.

The woman contracted the virus due to direct contact with her son-in-law over Chinese New Year dinners with other family members on Jan 26, 27 and 28.

“On Feb 5, she complained that she was not feeling well, having headaches, excessive perspiration and lethargy but no fever. She was brought to a private hospital where she received outpatient treatment and told to return for a follow-up appointment on 7 Feb,“ said health ministry director-general Datuk Dr Noor Hisham Abdullah via a statement today.

When her son-in-law was tested positive for the virus, she was tracked down by the district health office. However, investigations showed that she had no travel history to China.

Her saliva swab samples, as well as those of other family members, were taken. She tested positive for the coronavirus on Feb 8 while test results of the other eight family members came back negative.

“She is now at the Sungai Buloh Hospital isolation ward and in stable condition. Contact tracing activities are still ongoing and will be updated from time to time,“ Noor Hisham said.

This is the second human-to-human transmission of the coronavirus after the 41-year-old man contracted the virus while in Singapore and passed it on to his sister during Chinese New Year with the family in Sungai Petani.

“Two repeated tests were conducted on Feb 7 and 8. Both turned out negative. The patient has been allowed to return home yesterday evening.”

So far, three 2019-nCoV patients have recovered and been discharged, which leaves 14 in isolation.

Currently, Noor Hisham said the first four individuals who fell victim to the virus in Malaysia and who are family members, are still in isolation but reported to be healthy and no longer displaying any symptoms, adding they are still undergoing treatment and further tests.

“If the repeated tests come back negative, they will be allowed to return home in the shortest time.”

The Ministry of Health also reported that the virus has not claimed any lives in Malaysia.

3.Malaysia to send delegation to Climate Change Conference in Scotland

4.Budget 2022: Call for four per cent of GDP to be allocated to public healthcare system