Elements of fraud in the recruitment of foreign workers: Auditor-General’s report 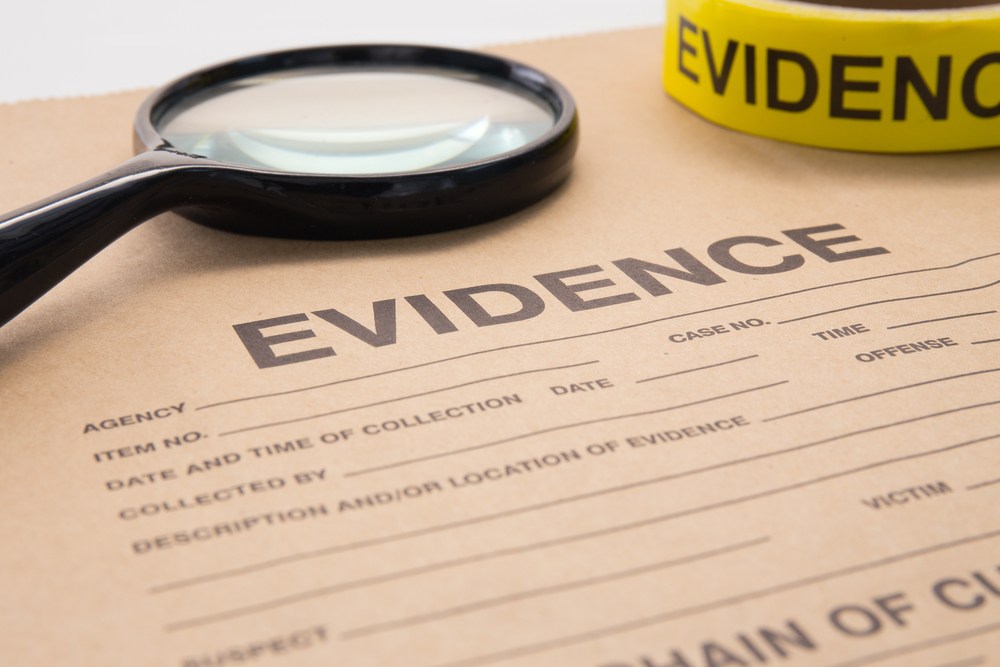 PETALING JAYA: There were elements of fraud and manipulation in the recruitment and management of foreign workers in the country, according to the Auditor-General’s Report.

From 2016 to 2018, a total of 22,901 foreign workers found jobs in sub-sectors for which their recruitment was already frozen.

This resulted in fewer employment opportunities for Malaysians.

For instance, it said, 84,672 migrant workers underwent health screening in their home countries but a total of 1,708 failed the Malaysian immigration security clearance (ISC) screening on arrival.

It said that 17,520 workers failed the health screening tests conducted by Fomema although they passed the same test in their home countries.

On another issue, it said the 1Malaysia Training Scheme (SL1M), one of whose objectives is to help undergrads secure jobs, had been riddled with problems.

1.Floods: Over 1,000 people in five states evacuated to relief centres

2.Woman thankful for life with daughters and lessons learnt from failed marriages