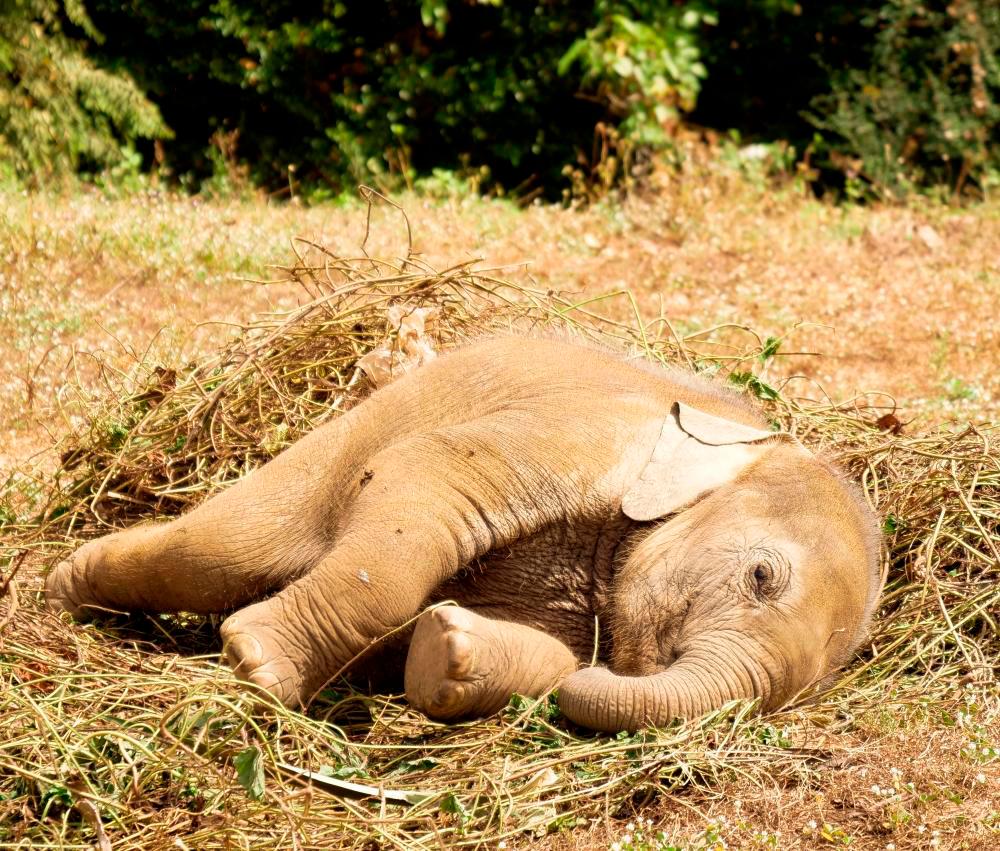 LAHAD DATU: A female elephant calf that was caught in a rope trap that led to the amputation of its right foot, was confirmed dead on Tuesday (21/6).

Sabah Tourism, Culture and Environment Minister Datuk Jafry Ariffin said the cause of death of the two-year-old elephant was believed to be due to internal organ failure as well as bleeding in its stomach and intestines.

“Veterinarians gave the best treatment to the elephant calf after the leg amputation surgery was done, it also showed positive development, seemed healthy and could even eat and drink.

“However, yesterday, the elephant calf collapsed and could not stand up. It stopped breathing at 6.15 pm,” he said in a statement last night.

Jaffry said he hoped such injuries and deaths involving wild animals would not happen again in the future.

Last Saturday, the elephant calf was reported to have been caught in a rope trap in FELDA Sahabat 5, Tungku, near here before it was rescued by a team from Sabah Wildlife Department. — Bernama