Ex-Goldman banker Roger Ng to be extradited to US by Jan 2019: Amar 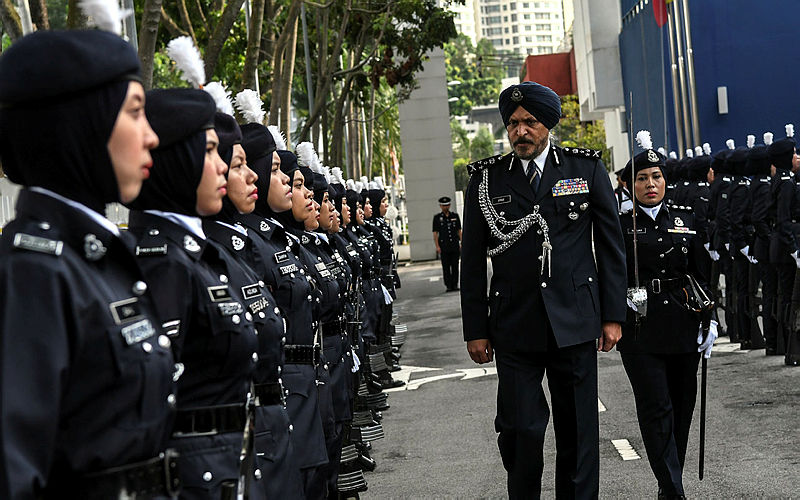 KUALA LUMPUR: Former Goldman Sachs banker Ng Chong Hwa, 51, or better knows as Roger Ng is expected to be extradited to the United States within 60 days from the day of his arrest, in connection with the 1Malaysia Development Bhd (1MDB) investigation.

Federal Commercial Crime Investigation Department (CCID) Commissioner Datuk Seri Amar Singh said Malaysian police have obtained a 60-day remand letter for the ex-banker following his arrest on Nov 1 and is currently assisting the US Department of Justice (DoJ) with the extradition process.

“The DoJ have to complete all the necessary arrangements and documentations in relation to the extradition process within the 60 days,“ he told reporters after launching the Sri Hartamas police station on Wednesday.

Fugitive financier Low Taek Jho also known as Jho Low and former Goldman Sachs Southeast Asia chairperson Tim Leissner, were also indicted by the DOJ for multiple counts of offenses against a foreign nation involving the misappropriation, theft and embezzlement of public funds by and for the benefit of a public official which amounts to billions of dollars.

They are also charged with conspiring to violate the American Foreign Corrupt Practices Act (FCPA), which also details alleged instances of bribery with Malaysian and Abu Dhabi officials. 5.US to end Covid-19 emergency declarations on May 11