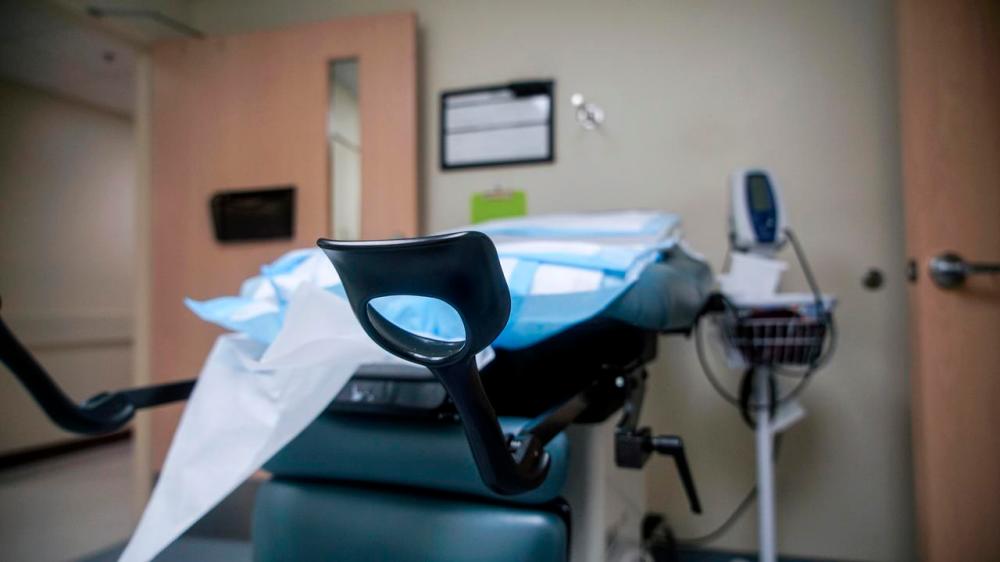 KUALA LUMPUR: For three whole months, Ibu Ida had nosebleeds which worried her and her family members.

Although it was not painful, the 54-year-old housewife from Medan, Indonesia, who only wanted to be identified as Ibu Ida, felt uncomfortable as it affected her quality of life.

“I rarely went out as my nose could bleed anytime. Each time I had a nosebleed, I would spend hours in the toilet waiting for the bleeding to stop. I used to feel so stressed,“ she told Bernama when met at a private hospital here where she is currently undergoing follow-up treatment.

Sometime in 2017, she had sought treatment at a well-known medical centre in Medan but her condition worsened.

“The doctor did not do an X-ray on me and told me that the nosebleed was caused by an allergy.

“Then, my relatives and friends suggested that I seek treatment in Penang as there were good head and neck specialists there,“ the mother-of-two said.

In March 2018, Ibu Ida consulted an ear, nose and throat (ENT) specialist in Penang and a biopsy was carried out. She was diagnosed with third-stage nasopharyngeal carcinoma, a type of head and neck cancer.

The diagnosis came as a shock to her but having heard of Malaysia’s world-class medical facilities and expertise, she was confident of making a full recovery.

Ibu Ida chose to seek treatment for her cancer at the Pantai Hospital Kuala Lumpur, which is well-known among Indonesians in Medan.

She started her treatment in July last year and just after three months, her condition improved. Her hope of a full recovery is not that far away as she is now 90% cured of cancer and has to come for follow-up treatment once every six months.

“Throughout my treatment, I could only eat soft food. Soon, I will be able to eat my favourite Malaysian food like nasi lemak, nasi kandar, curry mee, wantan mee and others,“ she said, smiling.

Ibu Ida is among the increasing number of medical tourists heading to Malaysia for various types of treatment.

From 643,000 arrivals in 2011, the number swelled to 1.2 million in 2018, with most of them seeking treatment with cardiologists, oncologists, fertility doctors, orthopaedics and neurologists.

In April last year, Health Minister Datuk Seri Dr Dzulkefly Ahmad said 60% of medical tourists in Malaysia were from Indonesia while the rest came from countries like China, India, Singapore and the United Kingdom.

More than 670,000 Indonesians sought medical treatment in Malaysia throughout 2018.

The latest type of radiation therapy, Volumetric Modulated Arc Therapy (VMAT), was used as it results in fewer side-effects such as dry mouth and changes in the sense of smell and taste.

VMAT has the ability to determine the position of the cancer cells and accurately targets the cells that have to be exposed to radiation.

On Ibu Ida’s road to recovery, Dr Lam said she became motivated after she was told that the swelling on her neck glands has shrunk.

“The happiest part was when the cancer cells disappeared after she underwent treatment,“ he said.

“Not only is the hospital equipped with state-of-the-art treatment facilities, but it also has more than 200 consultants specialising in various medical and surgical disciplines. Furthermore, our rates are 50 percent lower than that of the United States, Europe and Hong Kong,“ he said.

Last year, the hospital relaunched its cancer centre, expanding its radiotherapy and oncology services to provide fully-integrated care for its cancer patients. It also has the facilities to provide daycare chemotherapy sessions to 35 patients every day in a more conducive environment and with the waiting time lessened.

Over the years, cancer treatment in Malaysia has seen significant improvement with hospitals offering comprehensive world-class facilities and technology.

This is why Malaysia has become the top choice of foreigners seeking medical treatment, said National Cancer Society of Malaysia director Dr Murallitharan.

The opening of the National Cancer Institute in Putrajaya in September 2013 reflected the government’s commitment to improving treatment of cancer, identified as the fourth-highest cause of death in Malaysia.

Malaysia’s private healthcare sector has also seen positive developments in the area of oncology. About 15 years ago, only 14 medical centres offered cancer treatment; today, the number has increased to 30.

“From the perspective of medical tourism, we must evaluate Malaysia’s performance in the treatment of cancer, especially in the private sector as most of the medical travellers seek treatment there.

He also said that government hospitals like Hospital Ampang, Hospital Serdang and Hospital Selayang can also offer cancer treatment to non-Malaysians through their Full-Paying Patient Services, where the patients will be charged fully for their treatments.

Malaysia is a hub for healthcare services mainly due to its internationally-recognised specialists, comprehensive treatments, less waiting time to see a specialist, ease of communication as English is widely spoken and reasonable cost.

According to a 2018 report by Patients Beyond Borders, Malaysia’s healthcare rates were a quarter of that offered by hospitals in Singapore and South Korea.

(Patients Beyond Borders is a US-based group that provides information and advice and helps connect patients to the highest-quality and most affordable healthcare services in the world.)

Data by Patients Beyond Borders shows that foreigners seeking treatment in Malaysia can enjoy average savings of between 60% and 80% on procedures such as CABG, valve replacement with bypass, total hip replacement, total knee replacement, gastric bypass, implant-supported dentures, full facelift, rhinoplasty and others.

Malaysia’s medical tourism sector has recorded a compound annual growth rate of 16% to 17% over the last five years against the global average of 10% to 12% and Asia-Pacific’s 12% to 14%, according to the Malaysia Healthcare Travel Council.

Revenue from medical tourism stood at RM1.3 billion in 2017, contributing more than RM3 billion to the Gross Domestic Product. — Bernama