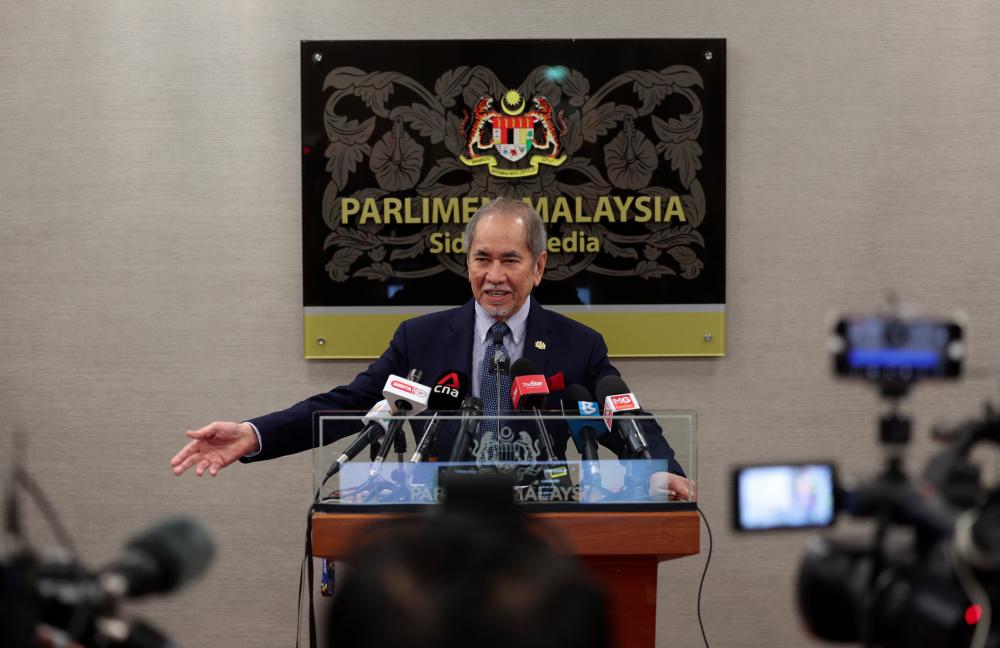 KUCHING: The appointment of Datuk Seri Fadillah Yusof as Deputy Prime Minister will give Sarawak a stronger representation in the federal government.

Former Minister in the Prime Minister’s Department (Parliament and Law) Datuk Seri Dr Wan Junaidi Tuanku Jaafar said the appointment is also a historic moment for the people of the Kenyalang state.

“Coupled with Fadillah’s portfolio as Plantation Industries and Commodities Minister, I am optimistic of seeing more exciting development taking place that will benefit the people in Sarawak and Sabah and put us on an equal footing with the states in the Peninsula,” he said in a statement here, today.

Fadillah, 60, who is Parti Pesaka Bumiputera Bersatu (PBB) senior vice president, has been serving as the Member of Parliament for Petra Jaya since 2004.

Meanwhile, Wan Junaidi who is former Santubong Member of Parliament also hopes that the appointment of Datuk Seri Alexander Nanta Linggi as Works Minister will give adequate focus on the overall development in Sarawak and Sabah.

“Compared to other states in Semenanjung, we are very much behind in terms of basic infrastructure namely connectivity, schools, hospitals, electricity as well as phone and internet services.

“More than 50 per cent of the people in Borneo are still living in rural areas. It is hoped that having a Borneo MP to lead this ministry would bring in the much-needed infrastructure development to Sabah and Sarawak – as promised in the Malaysia Agreement 1963 (MA63) pact,” he added. - Bernama