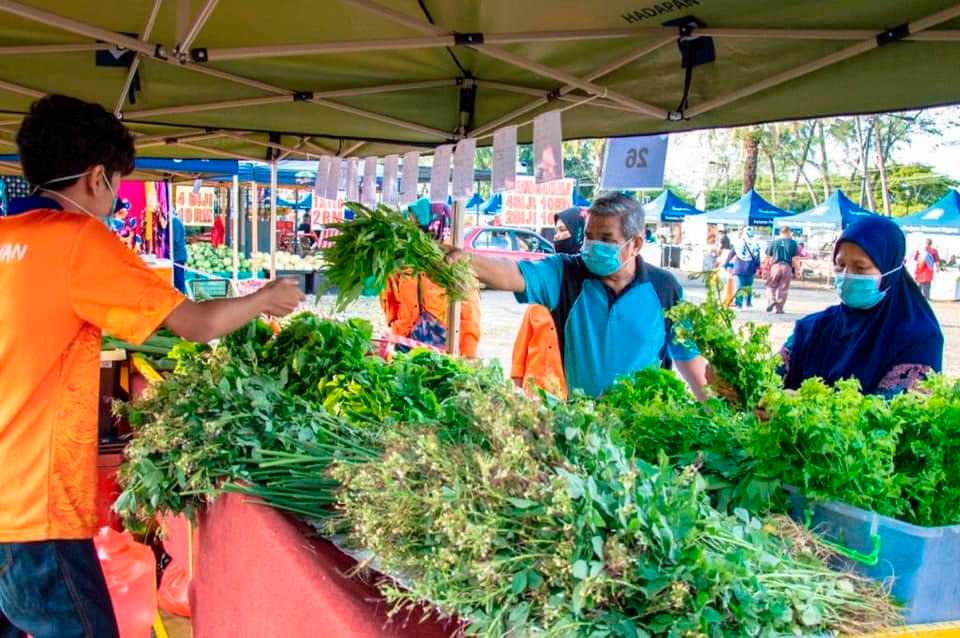 Meanwhile, it added that as of Friday (Sept 24), the Ministry of Agriculture and Food Industries (MAFI) Prihatin programme had benefited a total of 38,026 people in 200 locations nationwide, with a total of 72.97 tonnes of food distributed.

According to the statement, the implementation of the programme in Johor through FAMA had benefited 3,480 recipients in 14 locations, thus helping 96 entrepreneurs to market 16.3 tonnes of fruits and vegetables with a total allocation of RM34,650.

“At the same time, today (Sept 26), we also contributed two tonnes of vegetables and fruits to 224 individuals comprising tithe recipients and Orang Asli in the Kota Tinggi district,” it said.

The statement also explained that a total of 100 farmers’ markets were operating nationwide in line with the relaxation given by the National Security Council (MKN) from time to time.- Bernama