Farmers, fishermen told not to rely too much on govt subsidy 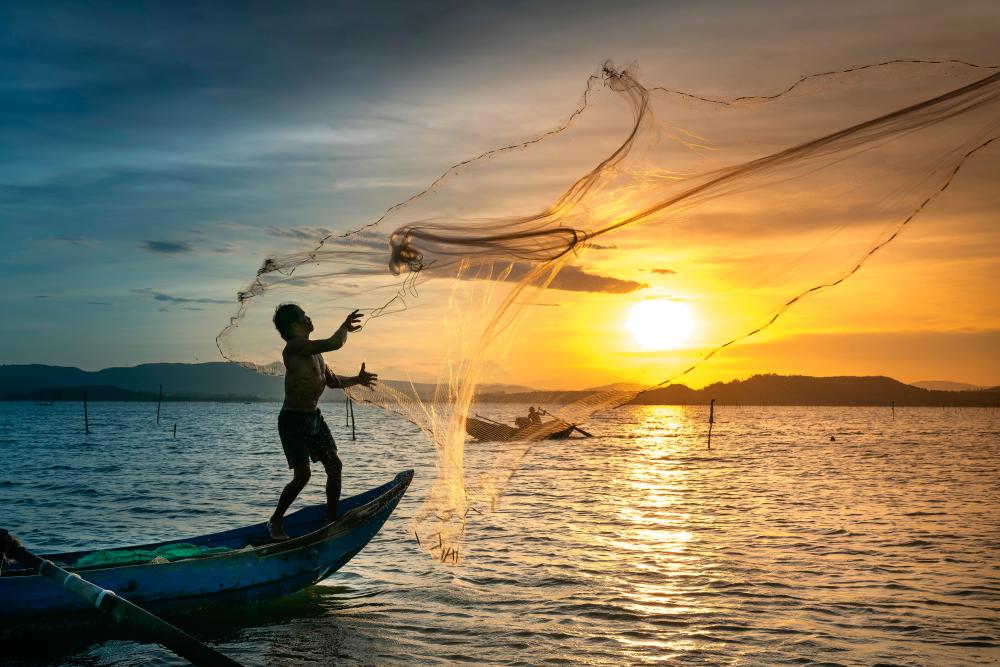 He said said the assistance or incentives are more appropriate to be given to those who are just entering or starting a career in agriculture.

“If they continue to rely on subsidy, they will forever be dependent on assistance. That should not be the way forward for us.

“Initially, I had thought that we should provide assistance, but it cannot be forever whether you are a farmer or a fisherman,” he said in his speech at the Aco Lepa Ajau Birami Gawai recording by Radio Televisyen Malaysia (RTM) here, last night.

Rundi said that he understood that the fishermen would not be able to go to the sea for a few months in a year because of the monsoon season, but they had to be prepared for that by thinking of other source of income during the period.

“(If assistance is to be given) We have to find ways and means to make sure how the assistance can be effective,” he added. — Bernama