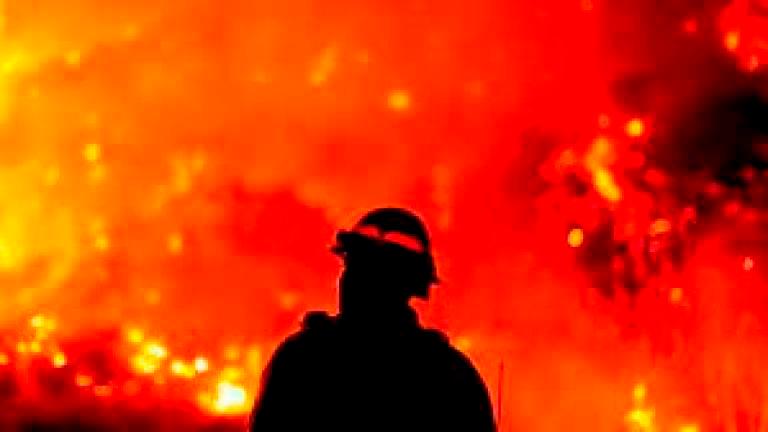 A Perak Fire and Rescue Department spokesperson said apart from the shop, a double-storey house, a van and a motorcycle parked nearby were also damaged in the blaze.

However, he said there were no casualties reported.

“About 90 per cent of the 40x80 ft shop was destroyed while the house, the van and the motorcycle were 30, five and 40 per cent burnt,” he said in a statement today.

The spokesperson said the department was alerted to the fire at 1.08am before dispatching personnel from Ipoh, Meru Raya and Pasir Puteh fire stations to the scene.

They were assisted by the Pasir Pinji, Menglembu and Pekan Baru Volunteer Fire Brigade members, he said adding that the operation to put out the fire ended at 4.15am.