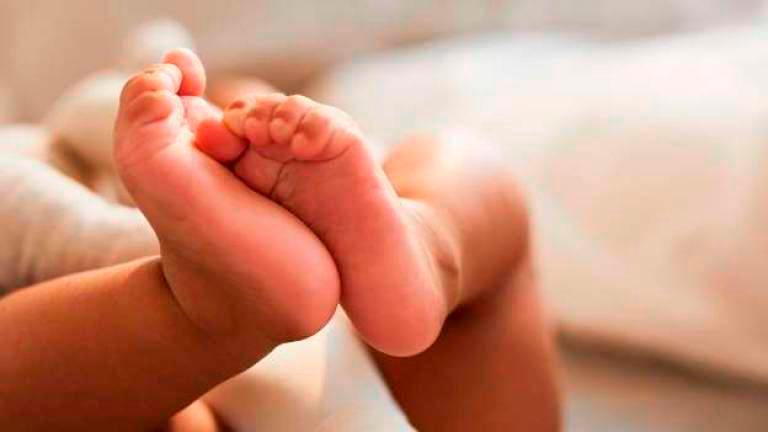 SHAH ALAM: The cries of a woman that her baby’s head is coming out as she was going through labour pain yesterday is still fresh on the mind of senior fire officer Nor Syuhadah Ahmad.

The experience of having to help deliver a baby girl in the front seat of a car in the compounds of her workplace at Kota Anggerik Fire and Rescue Station (BBP) near here, is something out of the norm for the 33-year-old single woman.

As she has not gone through giving birth, Nor Syuhadah was lost when her assistance was required after Nyak Siti Nurleena Zulkarnain, 29, and her husband decided not to proceed to Shah Alam Hospital but to stop for immediate help as the baby’s amniotic sac had ruptured.

“Armed with medical gloves, I left it all to Allah SWT to guide me in helping the woman who was in great pain and anxiety as her baby’s head had emerged.

“To calm my nerves I kept reciting verses after verses of the Quran until the baby came out and let out her first cry. I turned her over and tapped her back gently to ensure no airway obstruction. Soon after that the ambulance arrived,“ she told Bernama when contacted today.

Nor Syuhadah said although the training she had received as a firefighter were mainly focused on firefighting techniques, helping people in distress is a natural instinct that does not need to be learned,“ adding that she was happy to see both mother and child safe.

The Selangor Fire and Rescue Department (JBPM) in a statement said Nyak Siti Nurleena and her husband who were on their way to the hospital sought help at Kota Anggerik fire station at about 7pm yesterday.

“At 8.28pm, the couple’s fifth child was safely delivered with the help of our personnel and both mother and baby were taken in an ambulance for further treatment,“ the statement read.

5.Tennis-Britain’s Konta pulls out of two events due to groin injury