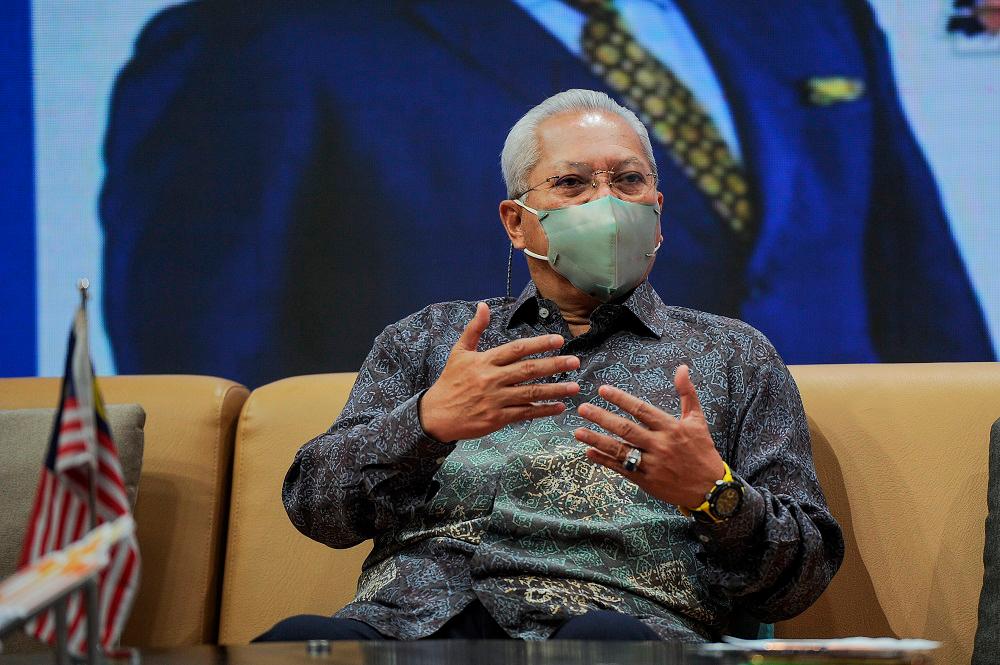 KUALA LUMPUR: The first 100 days for every ministry under the current administration should be used as a catalyst to provide the best service to the people, said Communications and Multimedia Minister Tan Sri Annuar Musa (pix).

He said the government has a long journey with a lot of responsibilities although every ministry is giving special focus on their first 100 days.

He said the first 100-day period is not the final benchmark but the starting point in efforts to produce a high-performance government.

“I hope the people would not wrongly view these 100 days as the ‘ultimate’. Actually, it is just the starting point. There is a long way to go to its final target.

“Consider this 100-day aspiration as one on how we began new administrative measures under the leadership of Prime Minister Datuk Seri Ismail Sabri Yaakob,” he said after appearing as a guest on RTM’s Selamat Pagi Malaysia programme in conjunction with the ministry’s Keluarga Malaysia 100 Days Aspiration today.

Annuar said the 100-day period set by the prime minister also reflected the seriousness of his leadership to ensure that the new government could achieve its aspiration, especially in establishing the Keluarga Malaysia (Malaysian Family) concept.

As such, the 100-day period should be fully utilised to achieve more success in the future, he added.

In the programme, Annuar said although the first 100-day period was rather short to be used as a yardstick, every ministry had tried to resolve outstanding matters which had attracted the people’s attention. — Bernama