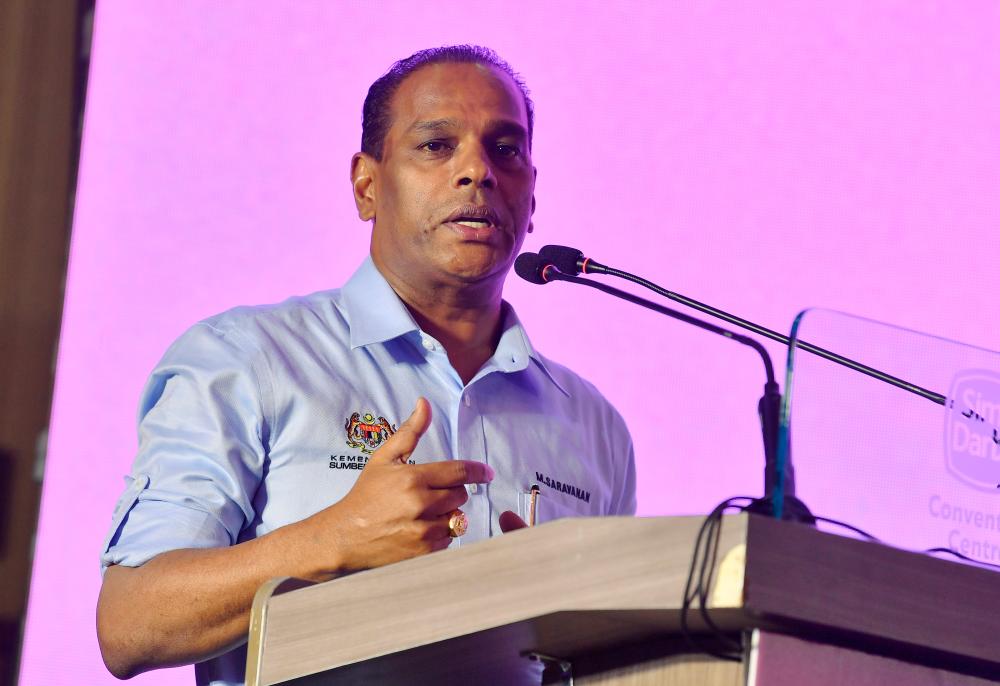 KUALA LUMPU: Indonesian workers have started to progressively enter Malaysia after the neighbouring country’s decision to lift restrictions of its workforce into this country, effective from Aug 1, 2022.

Human Resources Minister Datuk Seri M Saravanan (pix) said the first batch of Indonesian workers are already in Malaysia and papers involving another 23,000 workers from the country are being processed.

“The workers have already started coming in. The first batch is in,” he said at a press conference here after officiating mynext, an effort to empower Malaysia’s talents by the Ministry of Human Resources (MOHR) agency, Talent Corporation Malaysia Bhd (TalentCorp).

On July 13, Indonesia announced its decision to temporarily freeze the entry of all the country’s workers into Malaysia for not using the single system as previously agreed.

However, both countries have agreed to integrate the existing system for the intake of domestic workers between the Malaysian Immigration Department and the Indonesian embassy here.

On Malaysia’s workforce, Saravanan said the issue is not unemployment but mismatched job placement.

“Even though we get them (graduates) the job, they are not given a job in their field of study,” he said. - Bernama