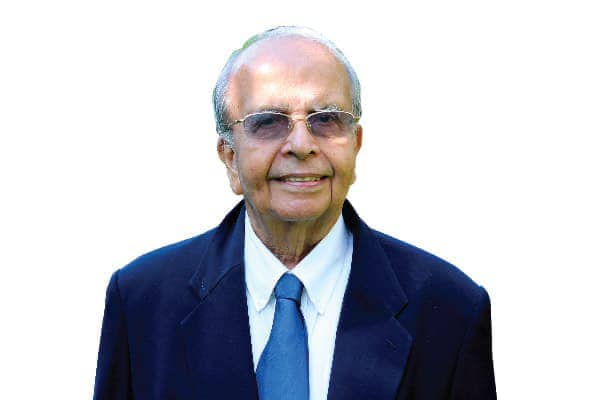 He was 88. His daughter Lavanya Rama Iyer when confirming this said the cremation will be held at the Jalan Kuari Municipal Crematorium (Cheras) at noon on Thursday (March 19).

“The cortege will leave the house at Ampang at 11am same day,“ she said when contacted Bernama. Rama Iyer was the MAS chairman from 1970 to 1973 after Malaysia Singapore (MSA) Airlines became two separate airlines. He was then succeeded by Raja Tun Mohar Raja Badiozaman.

Rama Iyer, who holds a Master’s degree in Public Administration from Harvard University did much for the civil service under leading figures of the day including the late Tunku Abdul Rahman and Tun Dr Ismail Abdul Rahman.

His last post in government before his retirement was secretary-general of the Ministry of Primary Industries. Born in Penang, the ex-student of Penang Free School was the first Chairman of Malaysian Airline System Berhad and founder Director of Malaysian International Shipping Corporation Berhad (MISC) besides serving as Director of CIMB Bank Berhad and its antecedents from 1987 to 2012.