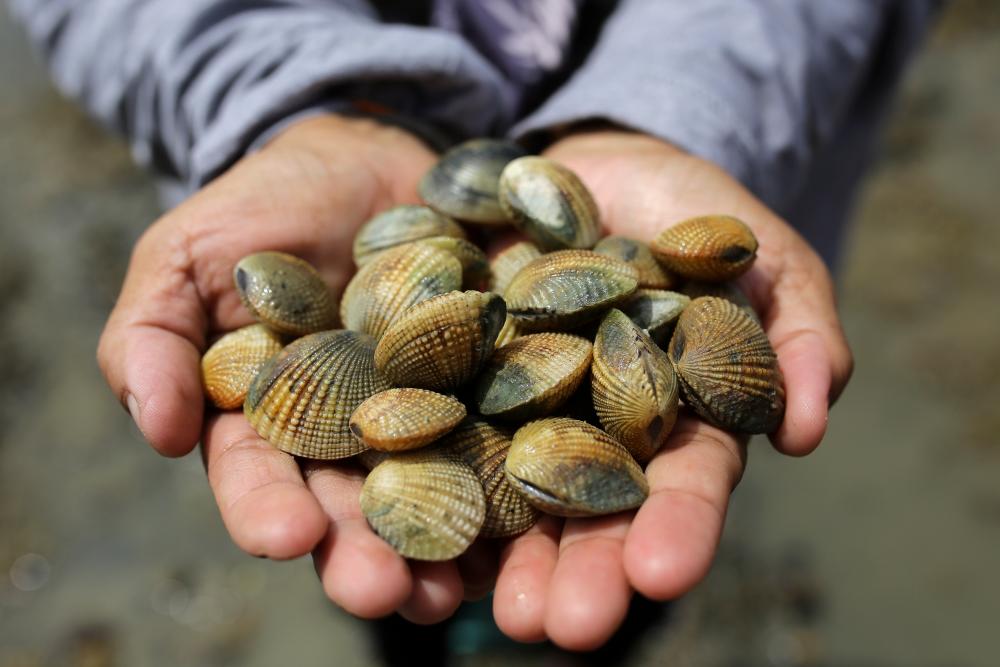 BERUAS: A fisherman was found drowned after he was believed to have fallen from his boat while looking for cockles in the waters of Kuala Panchor, Pantai Remis here, this afternoon.

The body of Shahril Daud, 33, was found floating by other fishermen at about 7 pm.

A spokesman for the Perak Malaysian Fire and Rescue Department (JBPM) in a statement said the department received information about the incident at about 3.35 pm and an immediate search operation was carried out led by Fire Officer Mohd Akmal Hussin.

“The victim is believed to have fallen from the boat around 1.30 pm.

“The search radius was extended to 500m from the area where the victim was believed to have fallen before his body was found by fishermen at 7 pm,“ he said, adding that the victim’s body was then handed over to the police for further action.- Bernama