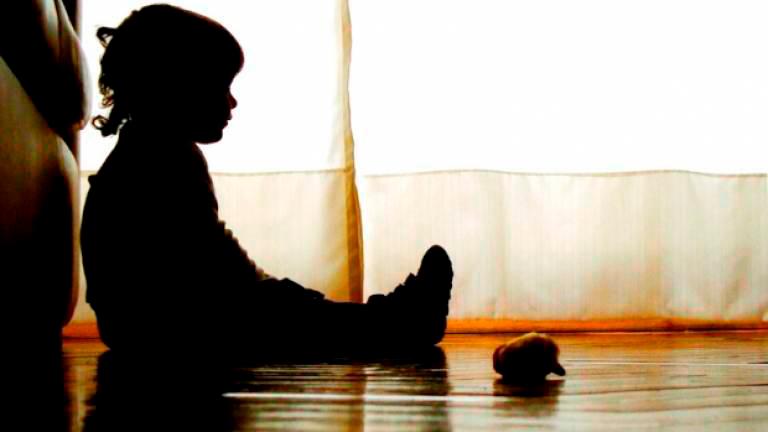 JOHOR BAHRU: A four-year-old boy died, believed to have been abused at a house in Nusa Bestari, near Iskandar Puteri, yesterday.

Iskandar Puteri district police chief ACP Dzulkhairi Mukhtar said police were informed on the incident at about 12.20 pm by a Sultanah Aminah Hospital (HSA) staff after the boy was sent to the hospital by his mother.

“Examination on the boy found there were injury on the mouth, bruises on the front and back of his body, believed due to abuse.

“Preliminary investigation found that the victim was living with his mother and her lover, as well as a younger sibling and an older sister,” he said in a statement today.

He said that the boy was believed to have died while on the way to the hospital, and a post-mortem would be conducted to ascertain the actual cause of his death.

Following the incident, he said, police have detained the boy’s mother, aged 35, and her 35-year-old boy friend for investigation, while the victim’s two siblings were sent to HSA for medical examination.

Both the suspects have previous records for child abuse and drug-related offences, he added - Bernama